EnterpriseTalk
Home Featured Articles The End-User Expenditure on IT Services in India Will Reach Almost $18... 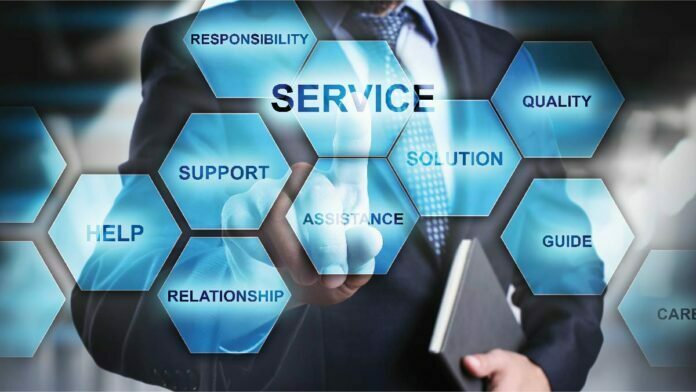 In the global rush towards a cloud-centric digital infrastructure, innovations around IT services are primarily driving the way for enterprises in India. As a result, the end-user spending on IT services in India to increase rapidly as we advance.

Basically, Indian enterprises were not ready for this widespread, large-scale remote work. However, advanced technologies help businesses with their deliverables with cost efficiency, the promise of scalability, and business resilience during the critical phase in 2020.

Certainly, the Indian IT services marketplace has proven its persistence through the last 15-months of the crisis. Unsurprisingly, the pandemic has accelerated the IT migration and cloud adoption rate across different industry sectors.

In fact, many CIOs migrated from their legacy systems to public cloud services for seamless business operations to maintain overall continuity and resilience. And this sudden surge in remote working and increased focus around digitalization has increased the demand.

As explained by Arup Roy, research vice president at Gartner – “In 2020, spending on IT services slowed, but did not decline. While some digitalization projects were stalled due to IT budget contractions and economic uncertainties in 2020, 2021 is experiencing a renewed interest in rapid digitalization from end-user organizations.”

Market-wise, the consulting segment will be the largest with respect to end-user spending in 2021. It is anticipated to touch a total valuation of $4.6 billion this year – up from $4.1 billion YOY. Hardware support is the only division where the spending will decline in 2021.

It will decrease roughly 2.8% as end-user organizations reduce their expenditures on client device support as well as data center support systems. Even Indian companies are moving towards a cloud-only (or a cloud-first).

This is leading the overall spending on infrastructure as a service (IaaS) with robust growth in 2021. At present, enterprises are demanding rapid innovation, improved agility, and a swift move to become a composable business resulting in the rising cloud adoption for 2021.

Furthermore, in 2021, the end-user spending on IaaS will touch a total of $1.6 billion – exceeding almost 57% of 2020 figures. It will be the highest registered growth rate within various segments of IT services spending in the Indian market.

Six Ways IT can Balance the Equation of Innovation and Operation