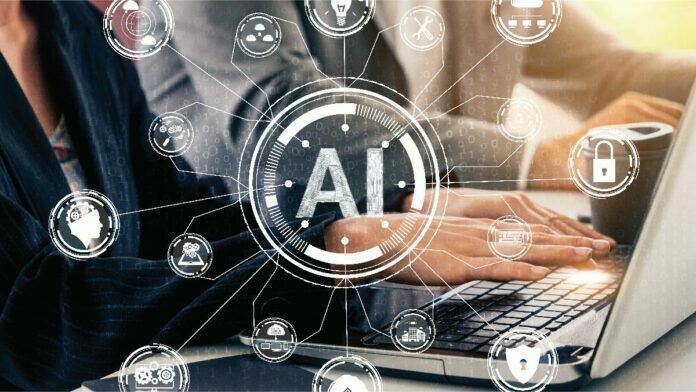 AI recruiting tools claim to minimize bias in hiring by incorporating machine-based judgements; however AI hiring strategies have the potential to harm DEI (Diversity, Equity, and Inclusion) in the organization, at least in its early phases.

Companies are increasingly using artificial intelligence in the hiring process, with automated assessments, data analytics and digital interviews being used to sift through resumes and screen prospects. However, as IT seeks for greater diversity, equality, and inclusion, it turns out that if companies aren’t strategic and smart about how they use AI, it might cause more harm than good.

The main problem with AI in hiring is that the historical data on which AI hiring systems are based will inevitably be biased. AI hiring tools are extremely likely to contain the same biases that have existed in tech hiring since past few decades without diverse historical data sets to train AI algorithms. Experts think that if AI is applied correctly, it can help establish a more fair and efficient recruiting process.

Bias in AI and its Consequences

Bias in AI is always a worry because AI algorithms are often trained on historical data. Algorithms trained on data that does not match the current situation will produce inaccurate findings. As a result, training an algorithm on previous recruiting data can be a significant mistake when it comes to hiring, especially in an area like IT that has had challenges with diversity in the past.

Moreover, it’s hard for an algorithm to predict how individuals from underrepresented groups would have done in the past if the data set isn’t diverse enough. Instead, the system will be biased toward the data set’s archetype, and all future candidates will be compared to that archetype.

It’s up to businesses to make sure they’re using AI as responsibly as possible in the recruiting process, and not falling for inflated claims about what the tools can achieve. Since the HR department is frequently classified as an expense since it does not generate revenue, leaders are sometimes keen to bring in automation technology that might help decrease expenses. However, in their haste, businesses may overlook potential flaws in the software they’re utilizing.

Because AI is a relatively new technology, there is no clear regulation on privacy and trade practises. Concerns have also been raised about the quantity of data that AI may acquire on an applicant while evaluating video interviews, resumes, and publicly available social media accounts. Candidates may not be aware that their data is being examined by AI tools throughout the interview process, and there are few standards governing how that data is handled.

Overall, AI hiring tools are now subject to relatively minimal regulation. Several measures have been introduced at the state and local levels. Many of these proposals, however, have serious flaws, such as not applicable to government agencies and allowing for significant workarounds. The future of AI-assisted hiring regulation should include a high level of transparency, restrictions over how these tools are used, stringent data collection, usage, and retention limits, and openly available independent third-party testing.

Responsible use of AI in hiring

While AI algorithms can have inherent bias based on prior recruiting data, focusing more on skills-based hiring is one method to avoid this. AI tools can only be used to find people with certain skill sets that companies want to add to their workforce, ignoring any other identifiers like gender, names, education, and other potentially identifying information that might have previously kept a candidate out of the process. Companies can hire applicants from a variety of backgrounds this way.

The Complexity of Log Retention in Cloud SIEMs Solved