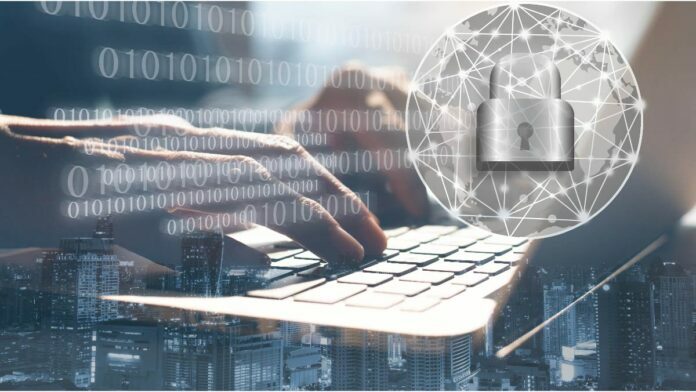 While enterprises are speeding ahead with RPA processes to increase productivity, experts warn them about the consequences of ignoring security protocols

Inquiries related to RPA increased by over 1000 percent in 2020, according to a Gartner study. No wonder, the adoption of RPA is at an unprecedented high. Businesses are increasingly using the technology to innovate, automate, and transform their operational management and goals. The study further predicted that by 2022, 90 percent of companies will have leveraged RPA and will have received around 2 billion worth of investments in two years. While this automation trend is a convenience for businesses, many choose to overlook the pressing security risks.

The security considerations in RPA have been profoundly discussed for the past two years without success. Industry leaders need to understand that these digital employees access the same networks, systems, and applications as human employees. They might not make errors but they are created by human beings. They also have virtual identities and require security.

Experts believe that if RPA is not secured in its early stages of development or during its project lifecycle, the organization will become critically vulnerable to cyber threats. Many organizations give privileged credentials access to RPA without realizing the security risk. RPA requires constant access to perform their assigned tasks, and this requirement is often hard-coded into the script that RPA follows. The script might retrieve credentials from an insecure file or database:  An entry cue for cyber attackers.

Also Read: Confronting the Hidden Risks of IT Automation

Additionally, companies run their own RPA programs that actively avoid security controls, which were originally established for managing accounts. Industry leaders believe that they follow such procedures because security is an adblocker. Unmonitored RPA systems can jumpstart with increased speed, agility, and productivity. Indicating a string of significant breaches in the coming years, experts urge the security initiation process for RPA. What’s holding them back?

Some organizations understand the critical need for security but are unable to act on it. They find third-party security details to be expensive. While RPA solution is an option itself, the technology is currently used only to increase business productivity. Integrating security solutions might not help them preserve the returned investments which will make their businesses unstable.  Hence, third-party security solutions are the plausible options for providing solutions to mitigate risks.

The easiest third-party solution is using a Privileged Account Management (PAM) system, which would be a step towards a secure automation future. Connected to the RPA system, easy integration of PAM can give enterprises the controls for auditing credentials and other privileges utilized by RPAs. This security protocol will not have any adverse effects, and it will allow RPA to yield the same ROI and productivity rate.

Also Read: Half of the U.S. Healthcare Providers to Invest in RPA in Next 3 Years

Experts also recommend that credentials should be stored in an encrypted, centralized location with limited RPA access. By giving them least privilege, software bots are kept in check, and in turn, cyber vulnerabilities can be minimized.  Other risks include gaps in IAM controls, insufficient data protection, inconsistent results, and a lack of business continuity preparedness.

It is clear that enterprises worldwide will continue to utilize and increase RPA processes and RPA solutions in their businesses. The only potential risk lurks in the security protocol of companies that need to be refocused and re-strategized at topmost priority.

Does future-proofing set enterprises up for future failures?