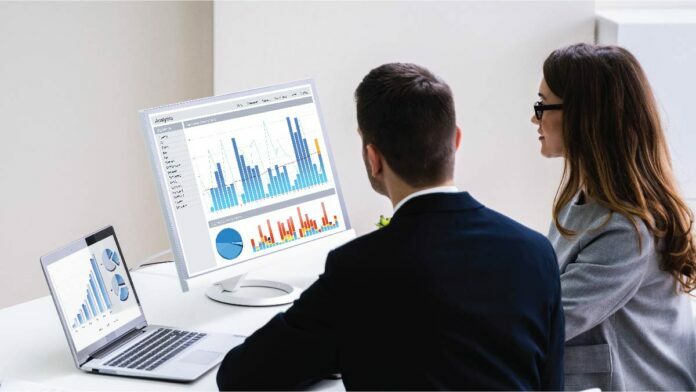 BI platforms are gaining a substantial increase in their investment budget; yet, many analysts are concerned that challenges such as security and IT infrastructure can be a major roadblock in its implementation and enterprise-wide adoption.

Bipp Inc., Business Intelligence (BI) enterprise that enables organizations to use their data effectively and make faster and informed decisions, in partnership with Ascend2, has released the first annual report on ‘The state of SQL and BI: Analyst and Executive Perspectives’. The report’s primary focus is to identify business intelligence challenges that BI analysts and executives are facing and provide insights on what the ideal BI platform should look like.

Also Read: 7 Strategies for a Faster Exit from a Cloud Provider

“We conducted this survey because we wanted to take the pulse of SQL-using data and BI analysts and executives to see what their ideal BI platform would be,” says Angshuman Guha, CEO and Co-Founder of Bipp.

The report uncovers a significant priority gap that exists between data-dependent enterprise executives and data/BI analysts. According to the report, C-suite executives are concerned with high-level issues such as data security (55%) as well as IT infrastructure (39%). In contrast, data analysts were found to be most concerned with IT infrastructure quality. The report also identified that the two clubs have different views regarding cost and budget constraints – where only 13% of executives are concerned when compared with 32% of data analysts.

Nine-in-ten data analysts want a BI platform that enables them to develop reusable data models using SQL syntax. This highlights that most of them have grown wary of writing queries for every question. They want a streamlined platform that utilizes data models that are encoded permanently and can be used across the enterprise.

“Ultimately, the survey reinforced that there is a need for tools that can meet the needs of both data analysts and executives,” Angshuman continued, “budget was flagged as a concern, especially as companies attempt to offer BI across their businesses but are finding it cost-prohibitive. Encouragingly for Bipp, the survey also told us that the vast majority of analysts wanted a data modeling language so they can create reusable data models.”

Below are a few more key findings that the report includes:

Bipp’s survey highlights that there’s a greater need for business intelligence platforms that can fulfill the demands of both data analysts and executives. Hence, it is crucial that both groups align their goals with building modern platforms that are secure, provide high-quality visualization, inclusive of sophisticated data modeling platforms and provide a collaborative environment.

How has COVID Expanded the Power and Leadership of CIOs?

How CIOs Keep Themselves in the Dark