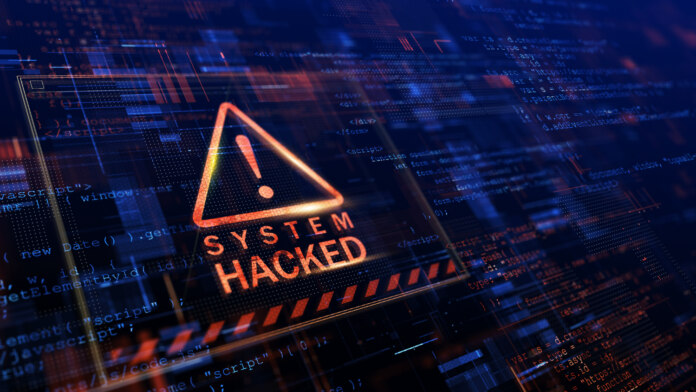 As the numbers of data breaches have increased, every enterprise has now realized the risks involved and a definitive need for preparedness. According to experts, during a breach, there is the dire need of a security playbook that answers the fundament question of – How big is the problem and who is involved.

Several Security Operations Centers (SOCs) have specified actions that the company must take when a data breach occurs. Experts believe that studying the problem and the people involved means understanding the state of every host, IP address, and account that has been used 24 hours a day.

Without the full analysis timelines, a complete response to a breach isn’t possible. With careful planning, tested and rehearsed processes, SOC analysts can ensure that response to instances is consistent and the enterprise networks are safe from compromise. A SOC that has made a playbook can differentiate among the alerts and focus only on the ones that matter.

Without a playbook, the entire team is at the mercy of the information and knowledge that exists within the analyst’s mind who has designed the security for the company. Experts believe that the work product varies in effort and quality, and an absence of playbook makes new associates take longer to acclimate. SOCs that are affected from high turnover rates risk the loss of analysts and undocumented expertise.

While a playbook needs to have firm instructions, it also needs to be flexible enough to create a dynamic evolving process. It must have built-in adaptability as a guiding concept to remind the team of the value that agility carries when it comes to security. Experts suggest that by utilizing auditable playbooks, SOCs can gain meaningful insights in their own process and create effective feedback loops, measurements and metrics. This also allows the SOC to identify bottlenecks, where automation can take place and help analysts make better decisions.

Read Also: Look out for Israeli Technology as the Country is Turning into a Cybersecurity Hub

The playbook also helps strike a balance between using automation and providing analysts with the knowledge inputs they need, to resolve or rectify the situation. Automating intelligence helps the SOC team identify a malicious alert and guides on the best way to handle the threat. Balancing the automation with playbooks allows analysts to understand additional risks to take immediate actions to remove the adversary from a network.

The playbook authors must take a higher-level view of the threat landscape of the organization and also look at new intelligence that needs special handling. Experts recommend these reasons to revamping and introducing new playbooks regularly.

Experts have observed that security breaches are not generally the result of unknown threats, and playbooks help SOC teams respond to the known threats. Security breaches often occur due to unpatched vulnerabilities or some lax security practices, like failure to perform risk analysis, network segmentation, and lack of security tools, misconfiguration, and failure to make time to actually review detected threats. Experts have observed that for security teams, an unknown risk is not necessarily a new threat that has never been seen before, but the sensors or teams have not detected that. Playbooks can effectively eliminate any background noise and quickly address relevant threats.

Although there is no perfect playbook, threat actors are less likely to bypass a defence that has well-defined and tested strategies.

IoT – How to Utilize it for Successful Business Operations?