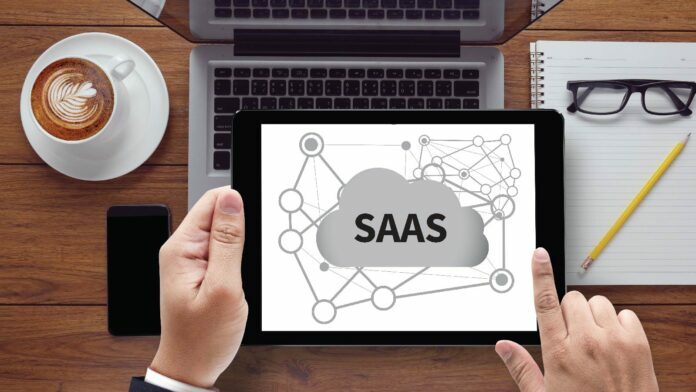 The rapid increase in SaaS solutions across businesses globally are prompting concerns over the operational risk and complications – claims BetterCloud.

Lately, the marketplace is seeing a rise in SaaS adoption. However, this is prompting certain concerns over operational complexity and business risk. A recent research study by BetterCloud has revealed the increasing use of SaaS for better functionality – from more than 700 IT leaders and security professionals.

Since 2015, IT-sanctioned SaaS applications have increased almost tenfold. It is expected that nearly 85% of the business apps will be SaaS-based by 2025. With the surging adoption of SaaS, many businesses are confident of identifying and monitoring unauthorized SaaS usage on their company networks.

Read More: Do All Enterprise Devices Have Security Restrictions Configured?

However, this is not the case for a majority of enterprises. The study found that about 76% of the respondents use unsanctioned apps, bringing high-security risk. And CIOs believe almost every business app involves sensitive data, and thus, more concerns evolve while managing the SaaS ecosystem.

The SaaS applications that are most likely to hold critical information are cloud storage, chat apps, email, devices, password managers, etc. Even manual, slow management tasks are a prime concern when it comes to managing SaaS environments. IT firms spend more than 7 hours while off-boarding an employee from the company’s SaaS applications.

Until now, most organizations were implementing a cloud-first strategy for their IT infrastructure, and that has now moved to the cloud, in most cases. However, the SaaS growth at such a rapid scale has created several security challenges.

At the same time, there has been increased reliance and confidence on SaaSOps as the path ahead will hold sway in SaaS management and security. Some of the principal highlights from the study are –

As mentioned by David Politis, CEO at BetterCloud, in the company blog post – “In the earlier part of the year, organizations around the world were faced with powering their entire workforces from home and turned to SaaS to make the shift with as little disruption to productivity as possible.”

Making an IaaS Cost Management Tool Earn For You

Who Should be Leading the Digital Transformation?