EnterpriseTalk
Home Featured Articles Risks of Becoming Over Cloud Dependent that Enterprises Need to be Cautious... 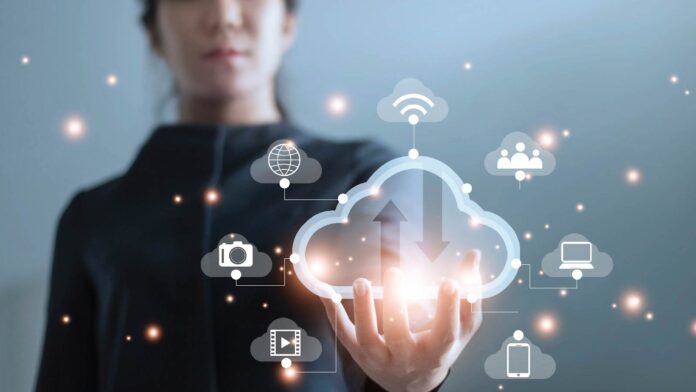 Cloud computing has emerged as the champion technology during this massive shift to remote working. But, it has its own associated risks to be considered.

Cloud computing has emerged as the hero amid the pandemic. There’s no doubt that 2020 would have been immeasurably more challenging without these anywhere-anytime-access cloud solutions. But entrusting the entire businesses and data to just a bunch of public cloud providers carries a lot of risks.

With so much load on a handful of cloud service providers, firms need to be cautious about how much faith to be placed in them. Cloud providers are the backbone of the business operations and the vaults of all sensitive business data – hence, trust remains the key factor to be considered.

A spate of recent IT failures and outages have highlighted the mounting risk of being dependent on a limited number of cloud technology providers. Google Drive and Gmail suffered an outage last month, while separately, photographers lost all their data when Adobe Lightroom updates deleted users’ images and Canon’s Camera Cloud Platform ‘lost’ video files and pics.

Firms are increasingly dependent on a couple of leading cloud players who dominate the market. But, the recent events show the challenge of managing productivity in such outages, highlighting the need for external backups.

So, replacing on-premise server rooms with AWS, Azure, and Google Cloud, has turned to be the most viable evolution of the overall IT infrastructure. Cloud computing has, of course, witnessed a rapid rise in adoption — long before remote working multiplied the pace of digital transformation. And while the recent events have pushed the cloud reliance further, new risks are popping out every day.

When cloud services fail, not only services businesses rely on get affected, but the data entrusted to the providers are also at high risk. Cloud providers do not accept liability for any type of data loss. In fact, in Microsoft’s Services Agreement, explicitly suggests backing up the content and data stored on the Services or store using any third-party apps and services.

Public clouds are specifically designed in such a way that they should make it largely unlikely to lose data. The big cloud services comprise of different data centers around the world, with redundancy built into each zone and region.

However, beyond the hardware, there is still a single point of possible failure. The services run on the common software, and there is the chance of an update leading problems across multiple regions.

Ultimately, firms need to realize that nothing is infallible. Murphy’s Law is universal- and everything that can go wrong, will- it’s the ultimate truth in IT as well. These recent outages highlight how dependent the world is getting on cloud services, and the need to have a backup that exists outside that primary production cloud.

Confronting the Hidden Risks of IT Automation