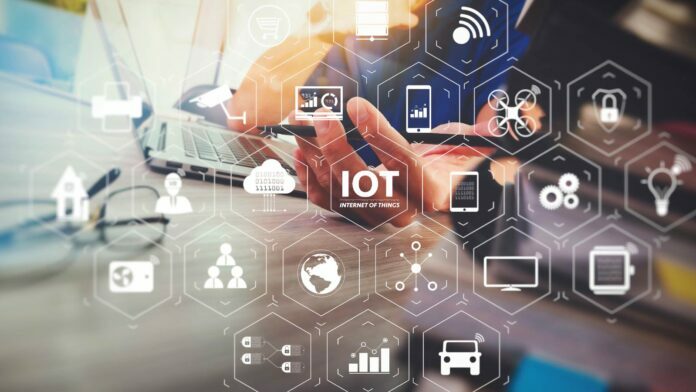 The use of smart IoT gateway is rapidly becoming popular for IoT security and device authentication value chain. As a result, the growing demand is forecasted to reach 21.4 million shipments by 2025 – claims ABI Research.

With the widespread IoT gateways usage, it is becoming an increasingly crucial link in the device authentication value chain and IoT security. This is now emerging as an essential conduit for the intelligent operations spanning the entire IoT ecosystem. The latest study by ABI Research reveals that there will be about 21.4 million of next-generation smart IoT gateways shipped by 2025.

The new-age wave of the next-gen smart IoT gateways is already here – at an appropriate time, facilitating a breadth of intelligence, security, and authentication operations. This is primarily for the edge technology, driving IoT vendors to reconsider their management and deployment strategies.

Currently, smart IoT gateways are caught in the midst of a better transformative evolution. It is further improving the capabilities for gateways and shifting the focus towards the edge. Besides, it was found to be moving back to the cloud-centric investment primacies of the past decades.

Such widespread and highly demanding technological features have been rapidly reaching the fundamental of the implementation lists of several business functions. This primarily focuses on the IoT implementers – shifting the dynamic forces of IoT security as well as pulling focus closer into the edge.

As cited by Dimitrios Pavlakis, a digital security analyst at ABI Research, in the company blog post – “This is not to say that edge-focused IoT gateways will completely replace data servers and cloud computing – far from it. Rather they are set to create a more symbiotic relationship between them while increasing the amount of responsibility towards edge computing and intelligence-gathering operations.”

The present-day market demands of the massive increase of IoT technologies enable the gateway vendors to turn tech challenges into value propositions. It may include dealing with the secure transition of the legacy equipment – to larger IoT fleets, allowing increased visibility, management, and monitoring of IoT devices.

This aids into the clash between IT and OT for the healthcare and industrial systems –streamlining the device management and digital security. Hence, the increasing adoption of IoT gateways shipments is most likely to create a flexible penetration rate spanning various IoT end markets, driven by innovative gateway vendors. It includes Cisco, Kerlink, Advantech, Sierra Wireless, and MultiTech.

The study indicates video surveillance, intelligent transportation, heavy transport vehicles and equipment, and fleet management show the maximum penetration rate for the intelligence components and next-level security for smart IoT gateways. Therefore, the clear increase in adoption of this tool is in data-heavy applications and automotive verticals, making them more efficient and agile.

Cyber Security – Only 25% of Enterprises Focus on Cyber- Attack Prevention