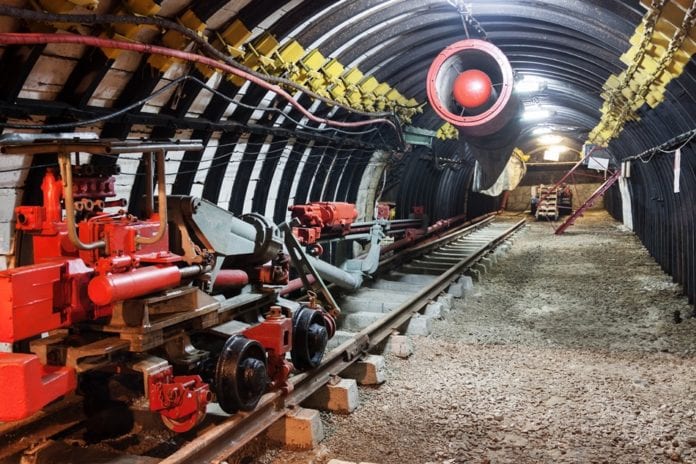 The mining industry is at a critical juncture of transformation – and has to decide- adopting new technologies or being left behind. Despite being one of the very first industries, to adopt automation technology, it has not moved fast enough on its leverage for business

Over the last two decades, the mining industry has faced increasing social, environmental, and resource-based pressure to modernize operations. To fight through the traditional processes, and streamline them effectively, automation may be the only way to transform and impart new life to the mining industry. For decades, mining equipment has often been pressed into operations without interoperability between systems. This has kept the mining industry far behind in today’s rapidly transforming world.

A handful of companies have dominated the mining industry for decades, and these companies are understandably reluctant to change the way they operate. Smaller, more agile companies that innovate with emerging technologies are challenging the larger mine operators at their own game. Startups in the industry and tier two operators are now seeing an opportunity to enter a market that they have mostly been locked out of for years.

Apart from bringing technological expertise and more interoperable, open equipment, there are some more concrete reasons why the new players are making a strong impact on automation. One of the insights is that automation could unlock previously inaccessible resources by improving the efficacy and safety of mining operations. Apart from the scarcity of good resources, there is also a growing demand for sourcing materials responsibly, as consumers look for enhanced transparency in manufacturing processes and sourcing integrity. With an improved ability to monitor operations, mining giants focus on the workers and give relevant significance to environmental issues. This could actually reinforce the fact that full automation could be the only path to achieving responsible sourcing in a meaningful way, for the mining industry.

Determining the social cost of automation

The geopolitical and social aspects of mining play a much more significant part in the industry’s fate. Major developed mining countries like Australia and Canada have well-established unions that are “acutely interested” in the potential job losses due to automation, but regions such as Africa and Latin America do not often have this protection.

Mining companies are anxious that automation could potentially leave millions of people jobless in developing countries, which are, at present, heavily dependent on mining. This loss of jobs could be mitigated by generating new jobs on the back of new technologies.

The Magic Number of Greatness

On top of the potentially devastating impact on jobs, automation can also disrupt the relationships that miners have with the ruling governments of the developing countries. There is a codified objective to create thousands of jobs when a government agrees with a company to develop a mine. Automation could potentially invalidate these agreements, which would, in turn, jeopardize the growth of the entire industry expected elsewhere.

Environmental pressures, manufacturer and consumer demands, plus the competition, have created a lot of aspiration to move ahead with automation. Automation is expected to give the mining industry a much needed new lease of life through identifying new, more skilled resources, more responsible operations and a complete operational overhaul. Although, automation may not be beneficial for the developing countries with the vast amounts of mineable resources, where there is great potential for mass unemployment and future issues from soured government relationships. In the coming years, the mining industry has a lot of tasks to do to ensure that the impact of automation is positive for all miners.

5 Challenges Associated with a rise in ML usage in 2020