EnterpriseTalk
Home Featured Articles Look out for Israeli Technology as the Country is Turning into a... 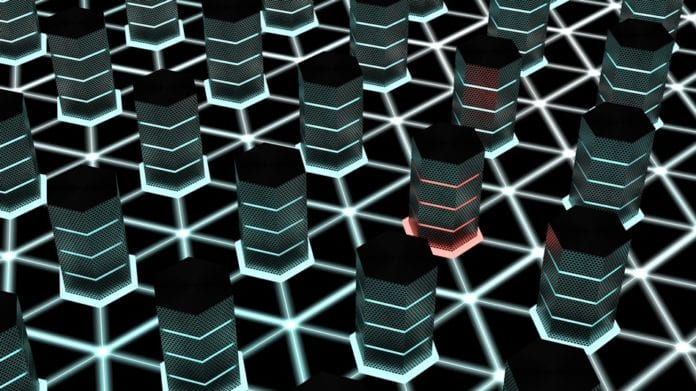 With investments in cybersecurity from the across the globe, as well as the government efforts, Israel is soon to become a global leader in security

When it comes to sharing technology on the national level, the USA and Israel are building a rock solid relationship. A significant number of American cities, including New York, are looking towards Israel for its expertise in cybersecurity.

Cybersecurity is a solutions platform that needs to keep evolving as a business since security is always a patch of thorns. Experts say the complexity as well as the cost of cyber-crime have increased at an unprecedented scale and reached over $600 billion.

The birth of Israel as a cyber-security hub was in 2017, when Thomas Bossert, Assistant to the U.S. President, Homeland Security, and Counterterrorism, announced the ‘US-Israeli bilateral cyber working group’ for development of ‘innovative cyber defenses we can test here and then take back to America.’

Also read: The Critical Role of Cyber Security in Healthcare

According to a report from IDC, Israel’s cybersecurity has become an $82 billion industry, where they are not just collaborating with super-powers but also assisting smaller nations like Singapore and has over 300+ cybersecurity start-ups. Last year, the country exported cybersecurity products worth $6.5 billion, and over 30 multinationals opened local R&D centers that attracted foreign investors.

With these efforts, Israel has developed a reputation for being a cyber-superpower.

Traditionally, the international centers for cybersecurity have been Washington DC, the Bay Area, and Tel Aviv. Since the New York City had headquarters for many financial services organizations including some of Fortune 500, it led to the development of an Economic Development Corporation (NYCEDC) to make the city a global center of excellence in cybersecurity. For this project, Israeli tech plays a significant role as the $100 million project – the Cyber NYC initiative developed in the county includes an accelerator, cyber range, workspace, and cooperation with academic institutions in the New York-area.

SOSA, a global innovation platform that serves as an ecosystem partner to connect corporations, cities, and governments to innovative technologies, has centers in Tel Aviv and New York. This platform has taken on multiple responsibilities of building and operating the NYC Global Cyber Center. SOSA is also parlaying their expertise to a community as it hosts about 150 annual events with a focus on cybersecurity.

The HUB.NYC, which is another center operating out of a 45,000-square-foot of space, is funded by Jerusalem Venture Partners – who are the key VC fund that is helping to lead the Cyber NYC initiative. With a 20-year history of JVP in investing in Israeli cybersecurity start-ups, they have had a role in building the Cyberspark in the city of Beersheva.

Other than the funding from USA and others, the Israeli government has also played an important role in the launch and development of Israel’s thriving technology sector that has served as a catalyst for the growing cybersecurity industry in the country. After the establishment of the National Cyber Bureau in 2011, with the vision to place Israel among the ‘top five countries leading in the field,’ cybersecurity coordination was one of the mandates.

The country also developed the IDF’s Unit 8200, that has evolved into an incubator and accelerator for Israel’s start-ups in cybersecurity. Since the military service was involved in cybersecurity too, IDF turned into a catalyst for the development of cybersecurity as well as the Israeli economy. Israel has started cybersecurity education in middle school is the only country in the world to provide the subject as an elective in high school matriculation exams. A number of universities also now offer undergraduate specialization in cybersecurity.

With Israel’s cybersecurity industry and talent growing at this pace, experts believe that it is important to keep a look at the country for major security advancements.

CIOs demystify the common mistakes made during DevOps implementation