EnterpriseTalk
Home Featured Articles Is the UK’s Position in the Global Financial Services Market in Jeopardy? 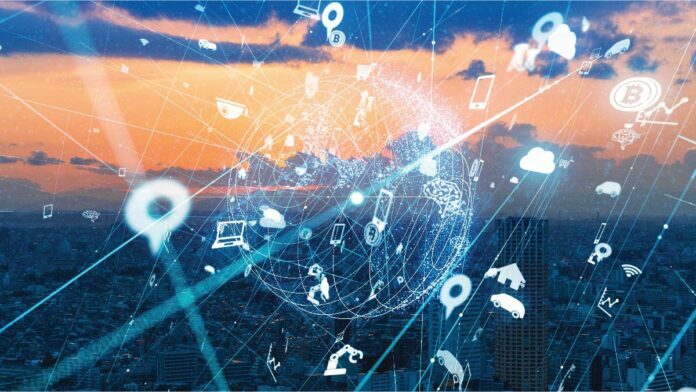 One of the dominant players in the financial services landscape across the globe, the UK may lose its influence on the industry if it doesn’t start investing in FinTech soon.

According to a new report from Kalifa Review, the UK needs to accelerate its FinTech investment to hold its leading position in financial services. Though the country has been able to beat its European competition, it is still lagging behind the US and Asia.

The report stated that of all the new financial companies selling their shares to fund expansion and innovation in FinTech, the US-based NASDAQ index attracted 40 percent of new listings when compared to the UK’s 5 percent.

Also Read : The Essentials of a Successful Cloud Migration Strategy

As per Anders la Cour, CEO, Banking Circle, “Globally, FinTech is one of the fastest growing and exciting industries and the UK has always been a hub for startups and businesses in the space, driving competition in Europe and the rest of the world. But as the Kalifa report reveals, the UK is at risk of losing its leading position. This would be hugely disappointing to the industry and the country, which has always been proud of its trailblazing position in the financial world.”

The Kalifa report has given a few recommendations to the UK, to attract outside investors and strengthen its position across the world.

As enterprises across the globe have accelerated their digital transformation journey, financial institutions are leveraging innovative technologies to keep their business afloat. This is also a great opportunity for the UK to get invested in FinTech. “As a result of the pandemic, last year FinTech funding was down compared to 2019,” says Anders la Cour.

He furthers adds, “but COVID-19 also accelerated the focus on digitalization, especially in the financial services sector, and this means there has never been a more important time to embrace innovation. The UK government needs to capitalize on this as a matter of urgency.”

UK regulators are skeptical about European Union (EU) recognizing the UK rules and trading bloc rules as equivalent. This might cause businesses to leave London and opt for global banks subsidiaries that have moved to the EU.

The UK must remain vigilant and proactive to defend a sector that has shaped its identity as a dominating leader and also makes up for 10 percent of the country’s GDP.

Anders la Cour concluded his interview with EnterpriseTalk stating, “The Kalifa report sets out sensible recommendations, which as a growing employer in the FinTech space, we’d be excited to see in action. In particular, the recommendation to set up a training programme offering short courses to help workers learn essential tech skills will be important. It is something the rest of the world should also look to implement. As the saying goes: “if you want to go somewhere quickly, go alone. If you want to go far, go together.” True innovation is achieved by giving back and investing in up skilling, which builds the next generation of digital leaders and innovators.”