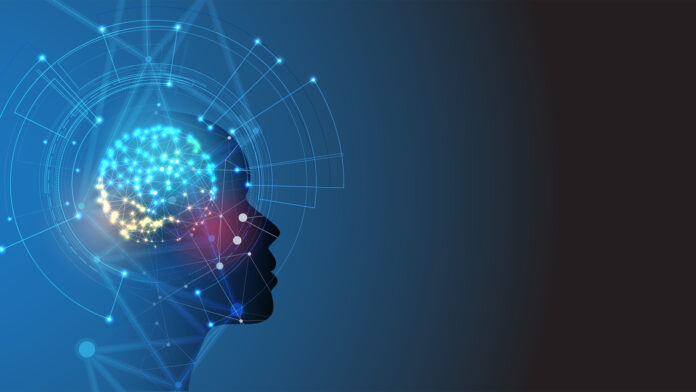 Human cognition and instinct are about to become significantly more widespread in machines, as it promises to rapidly surpass simple AI.

Artificial Intelligence has evolved unrecognizably since its inception in the 1950s, and it is displaying no signs of slowing down. Previous generations have been just the tip of the iceberg. Artificial intuition marks the factor when AI will definitely grow to be more intelligent than it is now.

Even though the third generation of predictive analytics has many advantages, it is still entirely dependent on historic data. But to have true artificial intelligence, there is a need for machines that can think on their own when faced with unfamiliar situations.

The industry needs AI that not just analyzes the data it is shown but also expresses a “gut feeling” when something is not right; in simple terms, AI that can be pre-emptive and mimic human intuition.

The fourth era of AI – artificial intuition – empowers computers to discover threats and opportunities without being fed what to search for. A few years back, the concept of artificial intuition was viewed as unimaginable, but now organizations are attempting to create solutions, while a couple of them have already managed to operationalize it.

We are now seeing more and more machines that are self-contained and can teach and train themselves in a way that is remarkably similar to the subconscious part of the human brain.

In other words, algorithms are used to mimic the analytic part of the brain; now, they are mimicking the largest, most powerful, and most intriguing part of the human brain, which we call common sense, gut feelings, and intuition.

Even though artificial intuition can be applied to virtually any industry, it is currently making significant progress in financial services. Huge worldwide banks are progressively utilizing it to recognize sophisticated new financial cyber-crime schemes, including extortion, tax evasion, and ATM hacking. Suspicious financial movement is typically tucked away among heaps of transactions with their arrangement of connected parameters.

The ability of organizations to know and identify their customers has become complicated over the years. It has become incredibly challenging to create rules and build automation-based systems when customer behavior has changed drastically.

With criminals increasingly using AI to commit cyber-crime, organizations need an advanced level of artificial intelligence and intuition to detect and defeat them. By utilizing complicated mathematical algorithms, artificial intuition quickly distinguishes the compelling parameters and presents them to experts.

In no way is artificial intuition intended to serve as a replacement for human instinct; it is just another tool that helps people perform their jobs more efficiently. Artificial intuition isn’t making any final decisions independently; it’s merely presenting an analyst with what it believes to be criminal activity. It remains the analyst’s job to review and confirm the machine’s suspicions.

Traditionally, algorithms had been about machine studying and neural networks, but currently, the world is seeing an increasing number of machines which can be self-contained and may train and prepare themselves in a method that’s remarkably similar to the human mind.

As an alternative to counting on human beings to coach and train them, these unsupervised machine algorithms can collect vast quantities of information, create footage of the world, and make deductions similar to ones that are made by human beings. We are entering a world where computer systems can make themselves even smarter than humans!