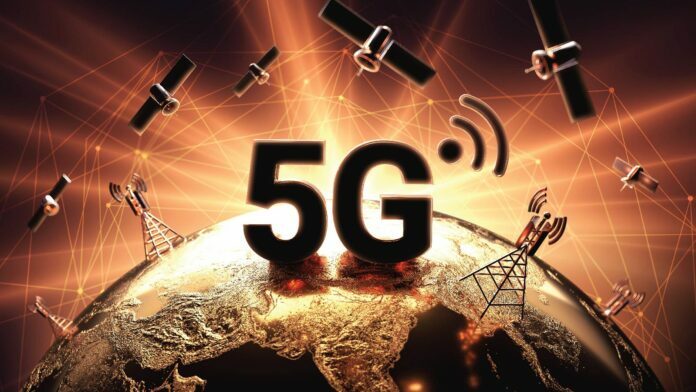 It’s the time for more businesses to upgrade their Edge to soar bandwidth-heavy technologies.

Many businesses are increasingly deploying IoT solutions at the edges of their networks – in order to send, receive, and process data. Shifting computing to the Edge simplifies the pressure on bandwidth and speeds processing as well as responsiveness. As a result, it allows more bandwidth-heavy technologies, including the AR and VR, to accelerate.

According to Valuates Reports, the edge computing market is forecasted to grow by a CAGR of 19.9% by the end of 2025. This aggressive IoT surge is pushing organizations to rethink their IT processing architectures. To date, it had been primarily focused on centralizing data and its processing.

Now the question arises: Should organizations consider moving a part of their processing to the Edge?

Lately, advanced technologies like AR, VR, and autonomous tools are expanding. If businesses and consumers want synchronized responsiveness for such technologies, they have to shift processing away from the center of the organization – out to the Edge.

Currently, the focus for companies is to move (at least) pre-processing or more processing to the Edge. This will help them in reducing bandwidth and frequent network demands. Thus, considering Edge as a Service (EaaS) is the most significant way for IT to be prepared for edge computing.

In this digital era, EaaS is nothing new for many enterprises. Simply put, it is just a new swing from centralized processing to the processing at the Edge. With the rise in 5G adoption, there will be more drive on the bandwidth-heavy technologies. This way, data can be moved to the central data repositories that are in-house or available in the cloud when needed.

The practice of when to move data has significantly been about the logistics and whereabouts of moving. However, experts noted that the next possible wave of edge deployment and processing planning is expected to focus on – how to develop as well as process data for companies’ value out of the IoT.

For instance, the business value from data can be derived rightly while the IoT receives, processes, and stores data – without passing on the data. Otherwise, businesses would prefer IoT data aggregated with data from other core systems – so that holistic technologies like AI and analytics could be supported.

Hence, with EaaS businesses can embark on to unlocking services for processing, data storage, and more – directly at the Edge. Organizations can also establish ‘micro’ data centers that are a few steps away from where the dataset is being generated with successful bandwidth usage.

Intelligent Automation Brings Light in the Dark World of COVID-19

Four Technologies That Prove That There Is No Limitation to Innovation

Cloud Expenditure and Revenue Growing at an Exponential Rate