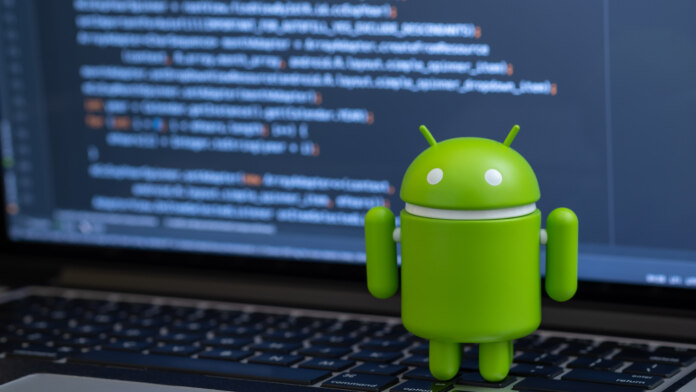 A recent survey conducted across 110 chief information officers in 10 different industries, confirmed Apple as the chosen platform for enterprises when it comes to mobile devices and tablets.

The survey reported around 50% of respondents supporting iOS, versus 29% opting for Android, 19% for Windows, and 1%for BlackBerry.

Apple iOS and Google Android are the most popular operating system platforms for smartphones and tablets because of their rich development format and application ecosystems.

The enterprise IT departments need to give equal importance to security while delivering and designing solutions for corporate users. With the exponential growth in demand for iOS products in the global market, enterprises need to embrace iOS, integrating it into their needs. Industry experts bet that no other existing mobile platform, including Android, can accommodate everything iOS can. iOS supports simple email, easy access to social networks, and online discussion platforms, with customization available for applications created for the workplace. It also supports access to enterprise-level applications like SAP Crystal Reports and Salesforce.com.

Enterprises are preferring iOS for simplified documentation where email attachments with Excel spreadsheets, PowerPoint presentations, or Word documents can be viewed easily without compulsion for new software download. Apple’s iWork suite of apps supports document formatting and editing, which also can be exported into Microsoft formats. iOS allows Microsoft Exchange accounts, along with compatibility to ActiveSync, enabling syncing of calendars, contacts, and email hosted on enterprise Exchange servers transferred to any iOS devices.

From an IT perspective, iOS is more compelling because of its enhanced security as the apps are restricted from accessing risky foreign data, guarding against malicious third-party apps getting access to sensitive corporate information. CTOs across industries strongly advise iOS for its remote locking feature which enables wiping out data in case of device loss or theft.

Experts say its extended support to standard VPN protocols, allowing employees to securely access corporate intranets out of the workplace using SSL VPN, IPSec, and WPA2 Enterprise Wi-Fi. iOS updates have greater lifespan having better compatibility with older hardware. Also, iOS devices can be remotely configured to handle changes in mail settings, WiFi settings, parental controls, application installs and manage other enterprise access restrictions. Remote deployment of in-house apps is enabled in iOS devices. In contrast, each type of Android device needs to be configured and supported internally and with the different vendors as well as mobile providers to evaluate and promote.

This debate will continue to gain attention for at least another decade as both parties continue to have valid agreements to prefer iOS or Android. Enterprise developers building business apps, cannot afford to lose a chunk of market share by targeting at only one of them.

Microsoft’s control on the corporate mobile-device space is complicated, considering how its Windows Phone platform struggled mightily for increasing the market share. Microsoft’s upcoming mobile iteration, a smartphone-friendly version of Windows 10, failed to gain market-share against iOS and Android. In light of that, Microsoft’s significant market is because of tablets and convertible laptops running Windows. With the growing popularity of iOS products available in the marketplace, it is more sensible for IT to embrace iOS and integrate it into their enterprise operation.

Surveys suggest that Android is too fragmented, continually evolving, potentially insecure, and unstable. But, enterprises need to strike the right balance between both iOS and Android to ensure the market success of their apps.

Fighting Identity Crisis and Access Challenges amidst the IoT Boom

Some unfounded Misconceptions About the Digital Transformation Journey

Peeking into the Future Ready IT Automation Industry