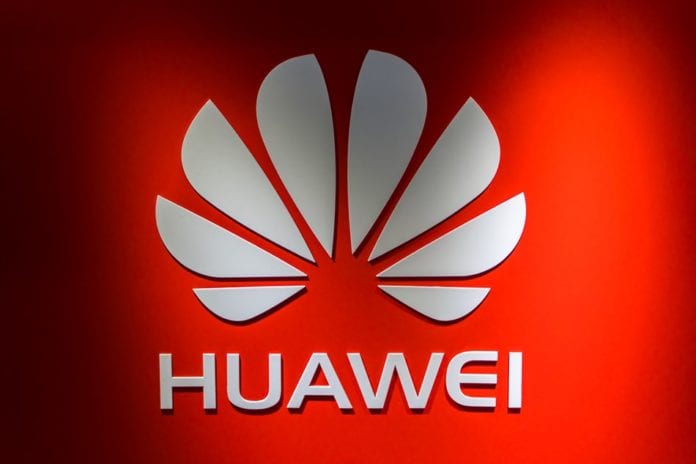 InterDigital Wireless Inc has made it clear that it can still license its 5G network technology to Huawei, even with the U.S. ban on selling chips and software to the Chinese brand

The stand comes after deliberations with patent attorneys, who say that both InterDigital and Qualcomm Inc. can take the same route, Reuters reported.

The two brands are the two major American holders of patents for wireless networking technology. Their patents include the 5G networks rolling out this year in China. InterDigital develops wireless technologies and licenses out the patents. Since export control laws do not cover patents, which are public records and therefore not confidential technology, the company believes that it can continue its efforts to strike a 5G deal with Huawei.

“The addition of Huawei to the Entity List does not prevent InterDigital from entering into a patent license agreement with Huawei, because our patents cover technologies that are publicly available and therefore outside the scope of U.S. export control laws,” InterDigital spokesperson Patrick Van de Wille told Reuters in a statement.

While San Diego-based Qualcomm did not respond to a request for comment, trade attorneys said the situation is likely the same for the company. Qualcomm also sells chips to Huawei, but most of its profit is generated from patent licenses.

“If you’re giving Huawei rights to your patents, all that means in effect is that you’re not going to sue them,” said Erick Robinson, a partner with Dunlap Bennett & Ludwig who formerly worked as a patent attorney for Qualcomm in China. “You’re not passing on any information whatsoever.”

It is interesting that Huawei, the world’s third-largest smartphone provider and a major provider of telecommunications gear, accounted for 14% of InterDigital’s $533 million in revenue in 2017. While Qualcomm has had a patent deal with Huawei since 2014, after Huawei stopped paying in 2017, the company is negotiating for a settlement of $450 million in “good faith” payments this year.

Understanding the challenges of Big Data Analytics in IoT tech