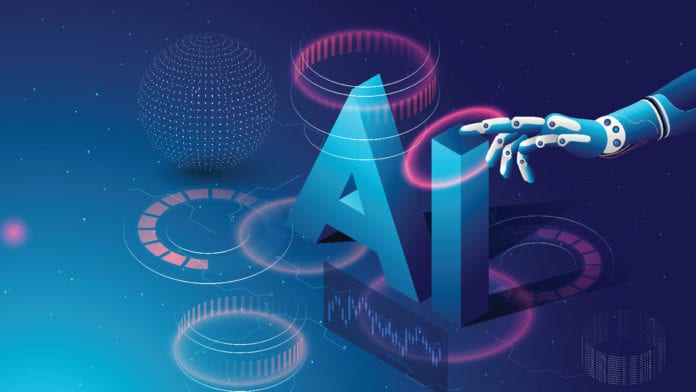 This article is based on the original story by Kathleen Walch on Forbes.com

Enterprises have been witnessing phases of hype and then disillusionment around AI. The period of declining interest in AI is known in the industry as an AI winter, and leads to a period of declining research, investment, and funding for AI. It has happened twice before and is feared to be coming back soon.

The Initial Phase of AI Adoption for the First AI Winter

The term AI was coined in 1956 at a Dartmouth convention. Then the first significant wave of AI investment and interest occurred from the early 1950s throughout the early 1970s. There was a lot of attention and funding from academic, government, and military sources, which produced some of the primary and most impressive advancements in AI.

With the advancements in the mid-1970s, people started to feel skeptical about AI’s promises, and this inevitable pullback happened as AI’s promises failed to deliver. People had big plans about the potential of AI and problems it would solve, but the technology was unable to deliver on these grand plans.

The Second Phase of AI Adoption for the Second AI Winter

Interest in AI research was shaken up in the mid-1980s with the development of expert systems, the reinvigorated research, and the extended investments in AI. Expert systems helped to automate and simplifying decision-making for multiple industries.

At the same time, the expert systems became increasingly hyped as people wished to do more complicated things with them, escalating the problems associated with AI. Expert systems were highly data-driven, and storage was still expensive in the 1980s. Corporations were also required to develop their data and decision flows. All this was a challenge since, in the 1980s, there was no Internet-based cloud to store data or access to almost unlimited computing.  It was harder to transmit large quantities of data. These limitations, with the diminished appetite for AI, lead to another AI winter.

AI is hot again, but will it sustain for long?

For about a decade or so, there has been a period of a real blossoming of investment and interest in AI; an AI “summer” has existed. The innovation of AI algorithms, along with the experience and ability to work with big data, is one of the most persuasive reasons that artificial intelligence has been able to cope up with hibernation. Firms now have almost limitless storage to manage and handle large amounts of data successfully. Deep Learning will play a key role in pulling industries out of the AI winter. Investment is now quite diverse, coming from governments, academics, enterprises, and venture capital.

However, with all the investment, interest, and funding in AI is the world heading to another AI winter? Are industries once again overpromising and under-delivering on the capabilities of AI? Is the world going to be disappointed with the limitations of the driverless vehicles, natural language processing, and AI-powered predictive analytics? Will the investors start seeking more snake oil from AI vendors than the real-world implementations?

There certainly are expectations that the next AI winter will never come. But it will if companies do not learn from past mistakes – of under delivering and over-promising what an AI system could do. Some experts are even concerned about the lack of research on general AI; a lot of the funded research is too application-specific. AI is also integrated into our daily lives for research, investment, and use to stop altogether, and so there might be a cooling off of investment and research. This is inevitable with any technology wave; industries are hopeful this time that there is no hibernation.

Only about 20% Companies Actually Implementing AI Work at Scale

Unveiling the Most Common Enterprise Automation Use Cases