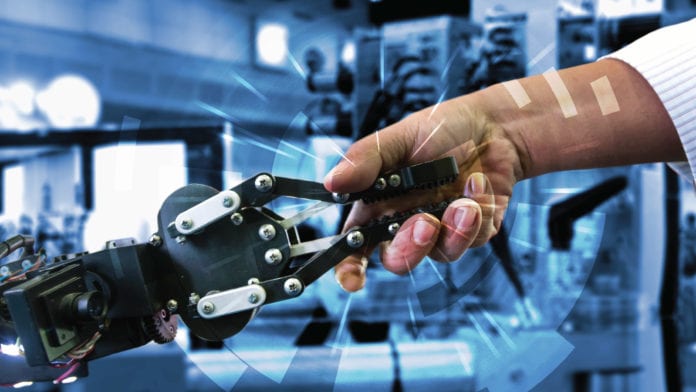 McKinsey has predicted that 800 million workers could be possibly displaced in 42 countries — a third of the workforce, in the Fourth Industrial Revolution. While similar predictions came before every earlier change of era, could this one be?

The world has seen four industrial revolutions till now, and as each one has come with terrible frightening job loss scenarios. But, to date, nothing has been as disruptive as what’s coming now.

Disruptive technologies are indeed transforming the entire social, economic, and political systems in many unpredictable ways. While technology evolution is difficult to map because of its factorial or exponential, or higher growth rate, impact assessments are challenging but not impossible.

Many repetitive, low-skilled jobs are being automated, starting in the high wage countries but quickly spreading to the developing world as well. With two-thirds of the world’s robots present in Asia, some expect this region to be susceptible to these changes.

From an economic viewpoint, the cost of adding extra supervisors to low skill levels doesn’t outweigh the savings from automation; the reduction in the price of the final product would spur an increase in demand. If the rise in demand is significant enough, it may expand the number of jobs in factories that automate few processes, but not all, of their production.

There will also be inter-industry effects. Productivity increase from new technology in one industry. It can also decrease production costs in others through output-input linkages, contributing to increased employment and demand across industries. Greater demand and more production in one sector raise demand for other sectors, and on it goes.

The widespread pessimism about the next industrial disruption

It is more pragmatic to see how existing jobs may be lost to automation than it is to imagine how new ones emerge will fare.

It is more sensational to highlight the job displacing possibilities rather than the job-creating ones. The effects will vary not just between developing and developed countries, but also within each group, which then shapes our overall negative perception. When there is enough uncertainty, it is safer to overstate compared to understate the potential cost to innocent victims of change.

But there could be a silver lining. It is not just the extent of reskilling that will vary, but also the type, based on a host of factors which broadly correlate with various levels of income. If negativity leads to efforts to reshape and reskill the workforce to better adapt to change, that is precisely what is required. Ironically, this pessimism could well generate for the next job apocalypse

The Growth of IoT and Enterprise DNS