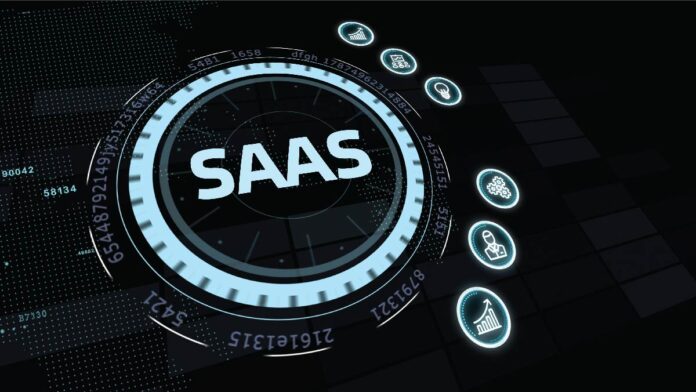 In this digital era, the market sees a rapid rise in SaaS operations – which is at the same time, prompting concerns over working complexity and business risk. A recent study from BetterCloud indicated the increased use of SaaS for better functionality from more than 700 IT leaders and security professionals globally.

Since 2015, IT-sanctioned SaaS solutions have risen almost tenfold. It is expected that about 85% of the business applications will be SaaS-based by 2025. With the increased  SaaS operations, many businesses are confident to identify and monitor unauthorized SaaS usage within their company networks.

Conversely, this is not the case for a majority of organizations. The study revealed that nearly 76% of the respondents see unsanctioned solutions, bringing high-security risk. And CIOs consider almost every business application involves sensitive data.

Even manual and slow management tasks are a top business concern when it comes to running SaaS environments. IT companies spend over 7 hours while off-boarding any employee from their company’s SaaS applications.

So far, most companies were implementing a cloud-first strategy in their IT infrastructure, and it has now moved to the cloud in most cases. However, the overall SaaS operations growth at such a rapid scale has also gotten several security disputes.

Simultaneously, there has been increased reliance and confidence on the SaaSOps, since the path ahead will hold sway within SaaS management and security solutions. Some of the principal findings from the study are –

Also Read: SaaS applications: Is it possible for enterprises to have full control over them

As explained by David Politis, CEO at BetterCloud, in the company blog – “In the earlier part of the year, organizations around the world were faced with powering their entire workforces from home and turned to SaaS to make the shift with as little disruption to productivity as possible.”