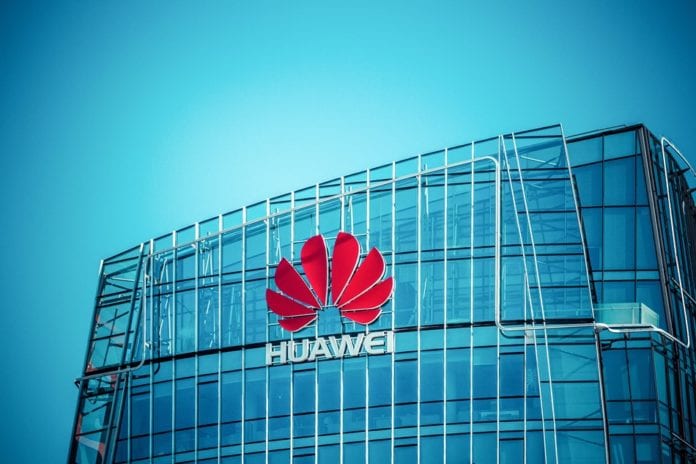 The controversy between US and Huawei technologies has reached at a point where it can end up disrupting international politics. With America insisting there is threats risk to national security in using Huawei equipment, and also aggressively pushing it internationally, the two countries are a crossroads. China is fully supporting its homegrown brand.

While the fight was just about the usage of equipment from a tech giant, the US is seen taking it to a different level. Robert Strayer, Deputy Assistant Secretary for Cyber, International Communications and Information Policy at the State Department said, “If other countries insert and allow untrusted vendors to build out and become the vendors for their 5G networks we will have to reassess the ability for us to share information and be connected with them in the ways that we are today.”

This has come to post the Reuters news of Britain’s National Security Council allowing China’s Huawei Technologies in non-core parts with restrictions. Germany too allowed the use of equipment in their country. Strayer added, “It is the United States’ position that putting Huawei or any other untrustworthy vendor in any part of the 5G telecommunications network is a risk.” The official also said that they do not see any distinction between core and non-core parts of 5G networks.

Huawei has been facing issues to introduce its 5G equipment among others in the US, and the country has also been recommending other nations to drop Huawei products amid accusations of security issues with their data. The criticism that the tech giant has been facing around the world is that it is used as a vehicle for spying and intelligence gathering for the Chinese government. From the arrests of Huawei executives to banning the company’s equipment around the world by governments, the tech giant has been facing multiple issues.

In April, China supported the move by Huawei Technologies when it sued the US government for unfair trade discrimination against Huawei.  The company brought a lawsuit against the US government over the ban on its telecommunications equipment saying that that the US Congress had failed to present evidence for the security risk that led to its ban on Huawei products and equipment. More seriously, the global propaganda of this risk has been a huge blow to their reputation, they say.

While this has not made much of a difference yet, as Huawei is still banned in the US, but a move by WTO has made it clear that China’s backing for a homegrown company can create an impact.

Earlier this month, China’s representative of the World Trade Organization Council told Australia that restriction on Chinese 5G telecoms technology was “obviously discriminative” and has appeared to break global trade rules. As per the WTO rules, member countries are not allowed to reject imports from one particular country or discriminate between trading partners.

However, since the ban was done under the exemption of ‘National Security,’ this stand by China for Huawei has resulted in the first-ever WTO ruling that clarified the definition of the ‘national security’ exemption and set a clear standard for its use.

China supporting its brand has escalated the controversy, with the stance that is no more about the equipment and its security issues, but more US and China trying to show their superiority. Huawei, on the other hand, is enjoying global success, despite US efforts to black mark it.