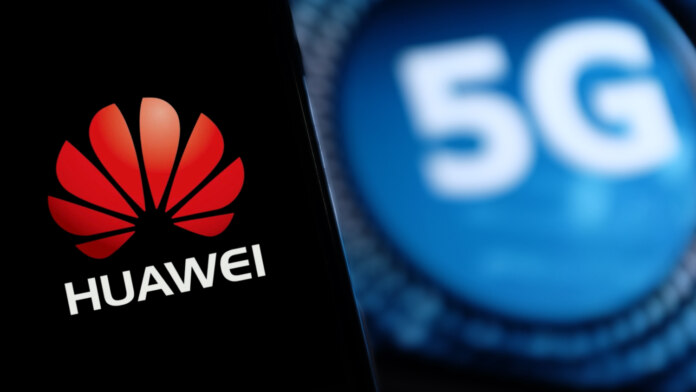 The United States has once again delayed a full ban on Huawei, as the communications companies in hinterlands of US require the time to switch their equipment.

The United States Commerce Department has extended reprieve for Huawei Technologies Co., Ltd. until November 19. However, experts believe that only a comprehensive deal between the two countries of the US and China will allow Huawei to return to normal operations.

US President Donald Trump initiated the Huawei ban in the month of May this year with an executive order that directed the administration to restrict installation and purchase of critical communications equipment from ‘foreign adversaries.’ Soon after that, full implementation of the ban was delayed, with a 90-day reprieve that allowed Huawei to continue sending phone updates and maintain existing networks and equipment.

Read More: Will China Target Apple as an Answer to Huawei?

The 90-day ban ended this Monday, but the US Commerce Secretary Wilbur Ross announced another 90-day extension. The reason given for this extension is that since Huawei’s networking equipment was an affordable option for many smaller telecom companies in rural areas of the US, they now have to replace that equipment. Since they need a little more time to switch equipment, the 90-day reprieve could be useful.

Additional 46 subsidiaries of Huawei technologies have also been added to the ban list, making the total list of subsidiaries cross 100. US believes that this makes it challenging Huawei to continue doing business in the US.

According to statements by Huawei, the addition of new subsidiaries is ‘politically motivated,’ ‘unjust’ and has nothing to do with national security. Though the company has said that the 90-day extension will not have a substantial impact on their business, the broader ban on doing business in the US has still caused major problems for Huawei. Many major tech firms have cut off ties with the company limiting its access to critical software and components, like Intel’s processors and Google’s Android.

The US Commerce Department is yet to grant a license to any American company for continuing to do business with Huawei. The company remains banned from buying any American parts and components for the manufacturing of new products without this exclusive license.

Shenzhen-based Huawei is the world’s second-biggest smartphone vendor. Analysts believe that Huawei will continue to deal with adversity, as it remains involved in the US-Sino trade war and under Washington’s Entity List that restricts its ability to buy software, hardware, and services from American hi-tech companies.

So far, Huawei’s financial results have not been affected by this trade ban. The company posted a 23.2% increase in the first-half revenue due to higher smartphone shipments as well as the robust demand for 5G mobile network equipment. The next 90 days can give Huawei more indication on what their next move should be with the recent actions.

Experts think that that 90-day extension must not be viewed as a softening of the United States’ stance against Huawei. This extension should be considered as a technical matter and not as a signal that US is closer to long-term accommodation. The extension is granted in the interest of further decoupling US telecommunications networks from Huawei components.

Huawei has self-developed a mobile operating system on the new smart displays by one of its brands – Honor. This prepares the company for a potential future without needing access to Google’s Android platform.

Huawei has also secured 50 commercial 5G network supply contracts globally which is the highest compared to 43 by Finland’s Nokia, 22 by Sweden’s Ericsson and 35 by ZTE Corp. Out of the 50 contracts of Huawei, 28 were in Europe. While the US imposes more bans on the company, it seems to be flourishing in other parts of the World and planning further advancements.

Google’s Android has more to lose than Huawei

Bots to Take over Communication with Customers: Is the Future Already Here?