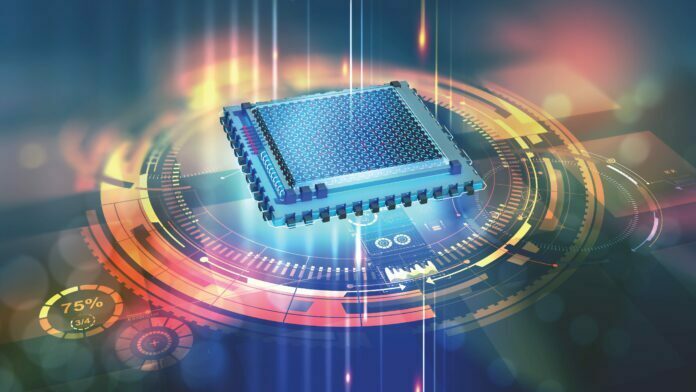 Given the current market scenario, prominent organizations are developing quantum computers focused on delivering free access to their quantum systems with the help of cloud platforms. This is primarily intended to create awareness and a community for developers working on quantum computing and advanced technology.

According to the recent study conducted by Persistence Market Research, the global quantum computing market valuation has reached a valuation of around $5.6 billion in 2020. As we advance, the market size is forecasted to surge at a CAGR of nearly 33.7% over the next ten years.

Also Read: Investments in Quantum Computing Are On Rise in The Digital Era

Throughout this new way of offering access, companies are aiming to target research groups, universities, and organizations focused on quantum computing to test, practice, and develop quantum computing solutions.

Some of the principle highlights from the study –

Analysis – The impact of COVID-19

This is driving demand for quantum computing software and services. During the outbreak, manufacturing and the design and development of quantum computing devices sunk by nearly 5%-7% in Q3-Q4 2020 because of the falling production – spanning East Asian and North American factories.

These regions are considered to be the world’s significant quantum computing tool manufacturers and suppliers. However, according to the study, production has become stable in the first half of 2021, with the overall demand gaining traction again.

Furthermore, large quantum-computing enterprises around North America, Canada, China, Europe, Australia, Russia, and India are investing in qubit research while giving researchers access to cloud-based as well as commercial cloud services. In fact, the market for quantum computing is predicted to grow faster from Q3-Q4 2021 onwards.