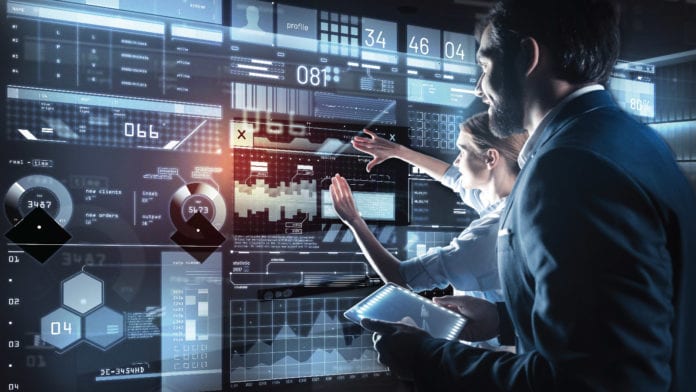 Currently, with automation replacing humans, many workers are at risk of losing their jobs. While the IT sector is boosting and accepting automation, the tech sector should also have less to fear from the changes as compared to most industries. There will always be a requirement of technology experts to run the systems that replace manual processes. Hence, new jobs will also emerge with technology becoming ever more embedded in the enterprise.

Some of the IT jobs of the future include:

Most employers tend to check the online presence of candidates before offering them a position. The expanding data footprints of individuals are making it difficult to hide any regrettable digital behavior. Experts believe that this need for management of online reputation will create new tech jobs which might be called as ‘digital scrubber.’

Considering the environmental harm and the promise by governments across the globe to reverse it, there is a high demand for recycling of products. The British recycling rates, for example, have stagnated at 44% and the UK currently appears unlikely to hit the target of 50% percent by 2020. According to experts, ‘automated recycling specialists’ can help improve the uptake.

More and more machines will take over the job of sorting the rubbish under the 58 different symbols. Soon robots with AI will be doing that job and giving rise to positions which will be specialized in automated recycling machines.

Robots are slowly becoming a part of all enterprise, and there will soon be a need for skilled specialists to maintain them. Experts have predicted a massive demand for robot technicians. The requirement will become so critical that a significant number of robot technicians will be required.

Experts envisage a future where a robotic break down in a robotic process or entity, a technician will be called as we do today for a repair technician.

Within the 20 years, major cities in the World will observe congestion of autonomous vehicles. This would create the need for driverless traffic managers that can keep the roads running efficiently and safely. Along with automatic auto technologies, the need for experts that can manage these robotic processes will arise. These jobs will be similar to the air traffic controllers at airports.

Pepper IoT: Smart Devices Aren’t so Bright When It Comes to Security