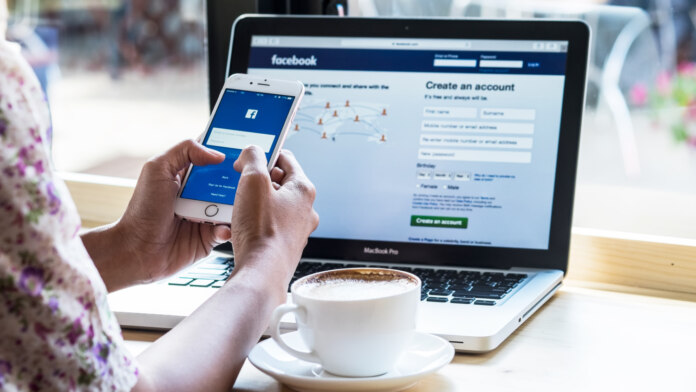 Social media giant Facebook is on the receiving end of the largest fine imposed by the US Federal Trade Commission, which is $5 billion for the Cambridge Analytica data breach. This is the highest ever number that FTC has fined against a technology company.

This amount reflects the severity with which the US government agency treats privacy violations that arose from the scandal where personal information of around 50m users was shared illegally.

Despite being the highest fine by the governing body, it is not expected to hit the balance sheet of Facebook that generated over $15 billion revenue in the first quarter of 2019.

In fact, Fhttp://enterprisetalk.ondot.media/tech-trends/russia-facebook-failed-to-provide-information-on-data/acebook’s stock went up after the news of this fine. Experts believe that the US government spent a long time to come up with a punishment for Facebook’s privacy-related breaches and the best that they could do was a huge fine that instead resulted in Facebook’s stock going higher.

Experts have noted another missing piece in the punishment, where they have not mandated any particular change in the manner in which Facebook conducts itself. The social media giant is still free to share data with third parties. There is not just a need for a more significant fine, but also to pass a stronger privacy bill to assure Americans that their private data will be protected.

As far as fine by FTC is concerned, the last most significant fine was $22 million levied on Google in 2012. Compared to that $5 billion fine is undoubtedly a big deal. But considering Facebook’s $22 billion profit last year the penalty seems quite small.

Experts are looking at the largest FTC fine to a month of Facebook’s revenue, which again was portrayed to investors in a way that the stock price went up. Facebook was also under a previous consent decree at FTC for privacy violations in 2011, but that never stopped any of the recent scandals. Experts suggest a fine of at least $50 billion to affect the tech giant.

With the new fines, Facebook is also required to document the plans before data is used for new products, and executive to promise that the company has protected user privacy. Experts have observed that none of these prevent Facebook from sharing and collecting data and will not affect Facebook’s ad business.

While the fine is not approved yet, since it needs to go through the Justice Departments review, experts believe that the approval is inevitable and that there is a need for a punishment that holds Facebook accountable for its irresponsible behaviour. The general sentiment is that Mark Zuckerberg needs to learn that actions have consequences.