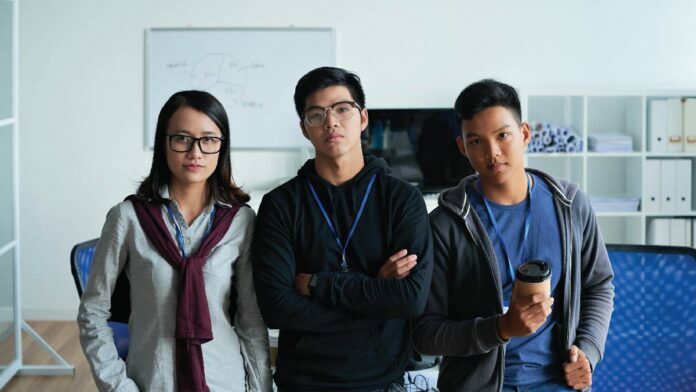 With the nature of enterprise landscape technologies continuing to gather momentum, it is crucial for CIOs to keep an eye on technologies that are gaining traction and could make an impact on the next decade of IT.

Emerging technologies such as machine learning and natural language processing have been an integral part of the success of digital transformation for enterprises. These technologies have influenced the role of CIOs immensely, and have increased their importance among the board. However, gaining an elevated status among the board members comes at the expense of knowing what trends and technologies can help the organization sustain its business operations. Today, the role of CIOs isn’t tied to developing the existing technologies but also hinges on ways IT will assist the organization in facing upcoming challenges and capitalizing on opportunities that new changes in the industry are bringing.

Here are four big ideas and evolving technologies that are starting to gather momentum and has the potential to transform the IT landscape:

Software programmers are always looking for efficient ways to integrate software without having to put too much effort into work. While IT organizations often discussed ideas such as software agents, or APIs, composable technologies have taken the top spot.

Also Read: Top 3 DevOps Skills to Succeed in the Industry

Being a good economic strategy for enterprise, composability – a collection of well-designed composable APS and libraries – enables a team to advance their development at a rapid pace. IT allows the team to easily maintain and extend the codebases. Also, the strategy enables CIOs to take care of the mental health of both managers and neophytes alike as a well-imagined plan for composable code provides a strong architectural blueprint for projects and the entire enterprise itself.

The idea of dividing identity on two levels has been in the market for some time now. On one level, privacy advocates are developing algorithms that just reveal enough information to pass through the identity check in place while protecting everything else about the identity of personnel. Enterprises, especially in medical care and banking, can reap its benefits as they deal with personal information and crime.

While created as programs to store data on one computer, local databases have recently found themselves working on the cloud until they get the opportunity to operate at the edge or at least something close to it. Meaning there will be faster responses and less data movement back to the origin. Developers have also identified better strategies to avoid consistency and deadlocks issues frequently associated with them. While there are cloud organizations that provide services that literally span the world, organizations with a large number of customers will appreciate the opportunity to move more storage close to their users. IT teams that build highly interactive tools and need to store data can immensely benefit from massive local databases.