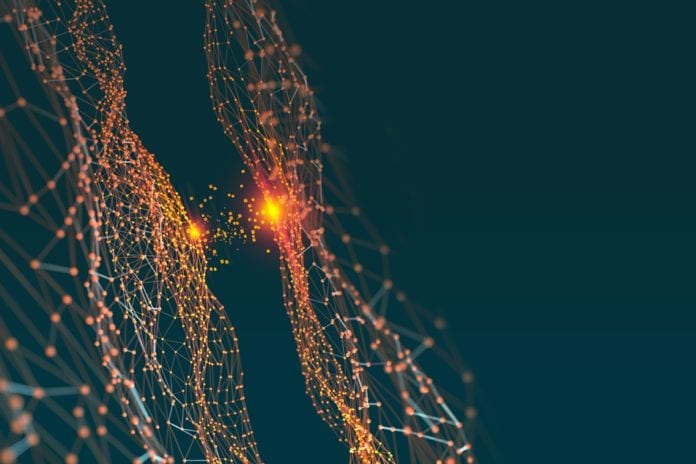 Europe has surpassed the US in the case of Blockchain digital securities. The report was created following a study conducted by the Frankfurt School Blockchain Center and BlockState.

The worldwide financial markets are witnessing a sea change owing to the Blockchain technology and tokenization, as per a new study. According to the latest report titled “The Global Digital Securities Ecosystem 2019,” Europe has surpassed the US in the case of Blockchain digital securities.

The report was created following a study conducted by the Frankfurt School Blockchain Center and BlockState.  It revealed that Europe has overtaken the US in the industry with 88 companies identified in the security token ecosystem. Meanwhile, the US was not far, from 83 companies. With a combined 47 players, Germany, Switzerland and, the UK lead the markets within Europe. Germany bagged the top spot with 10 issuance providers more than any other European country.

The US takes the lead when it comes to the investors’ category, while Europe showcases its dominance with the issuance providers. The main aim of the report was to highlight the key players in the new ecosystem and identify the progress as well as gaps. Philipp Sandner, head of the Frankfurt School Blockchain Center, stated that there is a rapid growth in the security token ecosystem. He further added that along with the new projects in the upcoming industry, there are new players that are embracing new technologies.

It is essential to monitor the market and create transparency as the security gets digitized on a Blockchain. It is undoubtedly a good time to examine these potentially sweeping changes in more detail. Giving further insights about the security token ecosystem, the report stated that both start-ups, as well as top institutions, are driving the new Blockchain services. The study also revealed that infrastructure providers form the backbone of the security token ecosystem. The market is becoming diverse as more and more new players are foraying to provide private Blockchain solutions. These solutions mainly respond to security and stability, depending on the particular corporate client needs.

According to BlockState founder and CEO Paul Claudius, the worldwide financial markets have witnessed tremendous growth from being in the early days of digital infrastructure in the 1970s. Today, it has become a hugely complex system of the interdependent network that has several players as well as emerging technologies. The Blockchain digital securities market is giving rise to new companies across the globe.