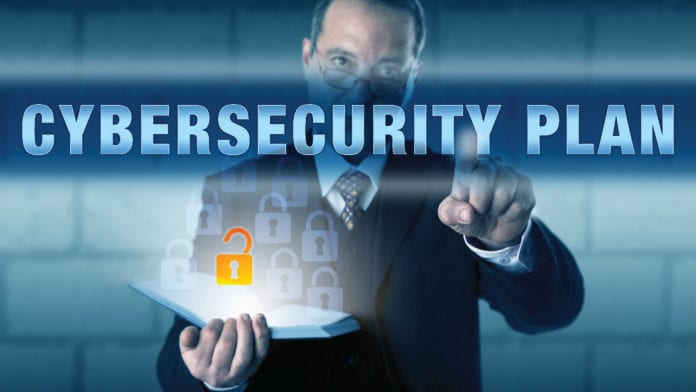 Companies need to implement technologies like virtualization and automation to protect themselves from cyber threats that 5G will bring. AT&T has prepared the report after surveying 704 security practitioners from North America, Australia, and the UK, to know how prepared enterprises are for the security implications of 5G.

The report suggests that companies need to take help from technologies like virtualization and automation to protect themselves from 5G cyber threats. AT&T has prepared the report after surveying 704 security practitioners from North America, Australia, India, and the UK to know the level of preparedness of enterprises, for the security implications of 5G.

Giving insights on the 5G’s impact on security concerns, the report revealed that 72.5% of security professionals across the globe rated their level of concern as high or medium-high. Meanwhile, only 22% of respondents believed their current policies are ready for 5G. The report found that 80% of enterprises are concerned that 5G will be used for connecting new devices. It further added that 54% of companies surveyed are expecting 5G to have a significant impact on the network.

The report highlighted the lack of virtualization included in enterprises 5G plans. It found that only 29% of organizations surveyed had plans to implement security virtualization and orchestration in the next five years.

Another major concern for 5G users is endpoint security, added the report. With an increase in 5G devices connected to the network, such as Multi-access Edge Computing (MEC) nodes, it is important to put primary focus on authentication and certification.

As per the report, more and more enterprises are embracing zero-trust as 68% have implemented it or are in the process. However, only 33% have multifactor authentication (MFA) in place. The report adds that multi-edge computing in 5G creates a situation for distributed security controls. This is where important for security virtualization comes in as it can help security practitioners to avert attacks that suddenly materialize at the edge.

With a rise in the number of 5G devices that are connected to the network, enterprises must ramp up their security strategies for potential security threats.

Three Kubernetes Trends to Keep an Eye On in 2022

How CIOs Can Meet Their Goals with a Limited IT Budget

Top 3 DevOps Skills to Succeed in the Industry