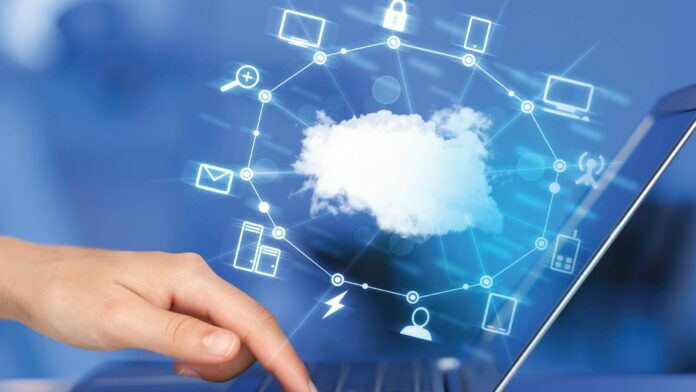 Technology leaders describe the cloud platform as a network connection that brings together multi-network locations as a particular network domain. Going per the previous logic, edge cloud will be the single, transmittable logical network present at the border of a physical network. On a global scale, the edge cloud will enable access to multiple remote data centers as a single domain of resources—bandwidth, storage, and processors.

CIOs say that enterprises will stand to gain significant advantages from the edge cloud platform since nearly every user of the tech will benefit when it comes to fruition. They point out that the general public would consider the Edge of a network closer to end-users. It is evidenced by the fact that hyper-scale data centers’ operators are nearer to the clients. The telecommunication network’s Edge should be closer to the far-away base stations and transmitters. Edge of a network will be distributed across remote campuses, building, basements, and even closets in colocation facilities.

However, technical experts believe that edge cloud may end up being a range of locations situated away from the operator core, and maybe collectively tagged under a distinct virtual network. They point out that Edge is unable to exist by itself. It’s a subsidiary of a wider environment; Edge leads to core leads to the cloud.

Understanding the importance of edge clouds

CIOs acknowledge that hyper-scale data centers power public cloud-fueled applications and services. By hyper-scale, they refer to the architecture of a large building that makes it feasible for the tenants to implement higher volumes of storage, bandwidth, compute, electrical power, and memory quickly, in planned segments. Reputed enterprises like Amazon Web Services can scale up functionality in a similar facility pretty fast.

Edge data centers will be compact, dynamic, and capable of deployment across a more significant range of locations, pertaining to metropolitan and smaller towns. It will help bring computing capability closer to end-users of data centers, reduced latency, better service quality, etc.

These data centers require three-phase power backup, which brings up differences between Operations Technology (OT) and Information Technology (IT). Edge cloud facility will not be fault-tolerant as compared to an immense Tier-3 infrastructure. This calls for a backup better than single-phase power, which leaves edge cloud with only N+1 capability.

It is preferred to have all modules of the computing infrastructure in a singular building. It allows for the deployment of required network functions like VNFs across any provisioned and convenient server. The same can be automated via schedulers like Kubernetes, OpenStack, etc.

Advantages of hyper scaling down

Cloud platform providers realized that it is vital to bring the cloud nearer to enterprises if they got the “edge cloud” deployed. It brings data centers nearer to where the clients want them, as in the enterprise’s end-users.

Enterprise data centers and CSPs have mutually inclusive needs for better performance, low cost, and reduced latency. Both groups’ requirements will have identical engineering as they have equal investments in AI/ML, 5G, cloud gaming, and industrial IoT.