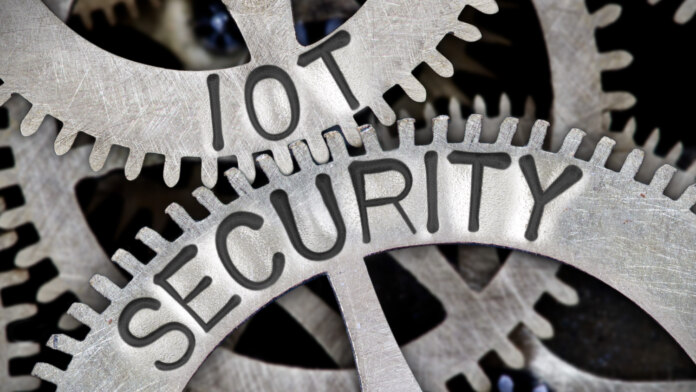 Securing the IoT system is a multi-faceted effort that requires a combination of strategies.

Security of the Internet of Things is one of the biggest concerns for enterprises to manage networks, data, and devices safely. IoT-related security incidents have been continuously reported, and the IT, security, and networking managers seem worried about the recurrence of such events. Organizations are taking consistent efforts to enhance their IoT security. To build better security into IoT, firms should start with the smallest component in their network infrastructure, which is the “code.”

Majority of the IoT devices are small. Therefore, the source code is written in the ‘common tongue’—C++, C, and C# languages. These frequently fall victim to common problems like buffer-overflow vulnerabilities and memory leaks. In IoT environments, such issues can proliferate to become a significant and often overlooked security problem. The best option here is to test and re-test. There are multiple well-regarded testing tools in the market to be used for IoT devices. These are random data strings that applications coders write just before the Instruction Pointer Register. In the event of a buffer overflow, the stack cookie is overwritten. The application will verify the stack cookie and terminate the app in case of mismatch.

It is important to deploy context-aware access controls within an IoT environment. Organizations need to primarily identify the behaviors and activities that are deemed acceptable by connected things within the IoT environment. Instead of using a separate VLAN or network segment which are restrictive and debilitating for IoT devices, firms implement context-aware access controls throughout their network to ensure appropriate actions and behaviors at the command and data transfer levels. This will ensure the operation of devices as planned, limiting their ability to conduct malicious or unauthorized activities.

Organizations focus on holding vendors accountable for their IoT equipment. In the age of IoT, there is a good chance the machinery will be vulnerable to hacking and other intrusions at the client site. It is essential to have clarity on who is responsible for updates and the lifecycle of the equipment. Companies focus on applying the controls outlined in common security frameworks to all IoT devices. This pushes the need to include functional security requirements in the contracts. Frequent vulnerability scans will obligate the vendors to provide timely updates to address identified weaknesses.

Firms face a hard time defending against IoT identified spoofing. Hackers and their hacking techniques have become more proficient over the years. The exponential increase in IoT devices has also proportionately increased the attack surface or the attack vector. Businesses verify the identity of the IoT devices that they are communicating with to ensure their legitimacy for critical communications, downloads, and software updates.

All IoT devices require a unique identity to protect against the high risk of being spoofed or hacked from the microcontroller level. In addition, they need to establish ‘one-way’ connections for IoT devices. It is suggested that firms should limit the ability of IoT devices initiating network connections by using network firewalls and access control lists. Firms can also force connections to IoT devices to make them go through or jump hosts and network proxies.

IoT endeavors typically reach out to multiple partners in a supply chain, including suppliers, technology vendors, and customers. Hence, security plays a pivotal role. Exactly how to best enhance security across the process is up to the individual organization. However, all firms are recommended to consider manufacturers that allow independent validation; advocating primary security checks for the firmware, and only procuring authentic products rather than counterfeits.