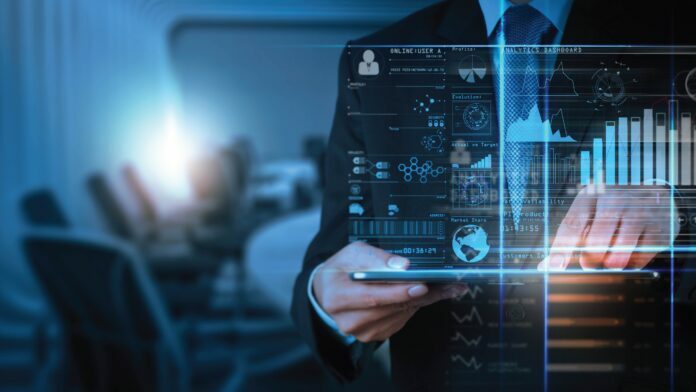 Competitive intelligence is becoming a popular term among enterprises, and business leaders indicate it is helping them improve the overall revenue and sales conversions.

In fact, there is roughly a 17% increase from last year’s value of 52%, and indeed, this is happening due to the rapid digitization. Besides, the pandemic-induced digital market observes competitive intelligence as a continuously evolving discipline due to heightened demand.

The research also indicated that companies continue to encounter roadblocks – about 44% saying it is pretty tricky to gather intel in a real-time manner. This is a staggering sum considering the point that competing intelligence practitioners spend roughly 33% of their work time managing research.

At present, the ways in which enterprises track, analyze, and act on the movements of their competitors, are continually changing. The industry leaders indicate this revolution as innovation within automation as well as data analytics – even though there are big technical roadblocks.

However, practitioners are spending almost 23% less time on research, as compared to 2018 – which is approximately 38% more time on communication. It is actually encouraging to clarify the sudden jump in the number of companies that see direct revenue impact – associated with competitive intelligence investments.

Some of the principle highlights from the study are:

As concluded by Laura Taylor, CMO at Crayon, in the company blog – “Businesses have never been more agile than they are right now. Whether you want to launch a product, a product feature, or a marketing campaign, the barriers to doing so are at an all-time low — which means the need for competitive intelligence is at an all-time high.”