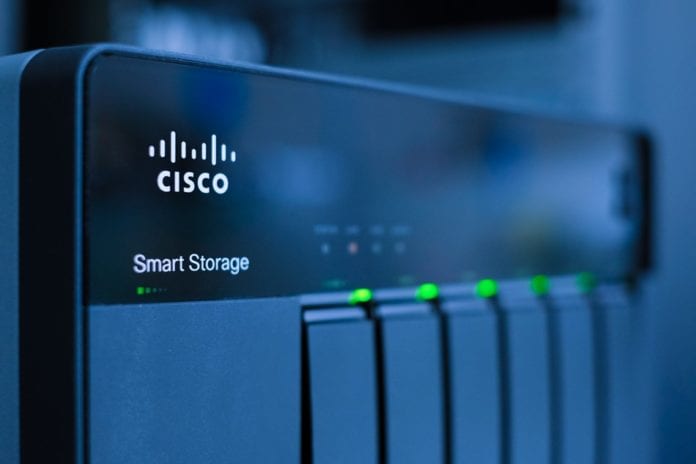 Networking giant Cisco Systems is rolling out hardware for Wi-Fi standards adding value to the core part of its $28.2 billion infrastructure business.

This would also be a new revenue stream for the brand. This also appears to be a strategic decision since, in planning in advance of the Wi-Fi 6 protocol being released; they have the first mover advantage for leveraging the new technology. Research firm IDC says Cisco has about 45 percent of the market share for corporate Wi-Fi systems already and this could be a huge boost for their market and revenue.

The WiFi 6 technology is designed not only to add to the current speed of broadband but also solve the problems of too many devices hogging too little Wi-Fi. The current generation of Wi-Fi 5 allows the speed of 3.5 GBPS, and the Wi-Fi 6 will be at 9.6 Gbps. These new technologies let routers communicate with more devices at once, send data to multiple devices in the same broadcast, and lets Wi-Fi devices schedule check-ins with the router. Those features will keep connections strong even as more and more devices start demanding data. That is the change. Wi-Fi 6 introduces key 5G technologies, such as Orthogonal Frequency-Division Multiple Access (OFDMA), uplink Multi-User MIMO (MU-MIMO), and higher-order coding 1,024-QAM, which help to increase network bandwidth and the number of concurrent users four times more than Wi-Fi 5, reducing the average network latency from 30 milliseconds to 20 milliseconds. Huawei is another brand that is rapidly taking up this new product for the market. Wi-Fi 6 is a new standard expected to roll out by 2022.

Cisco’s new access points and switches for businesses for Wi-Fi 6, Phones, laptops and other devices will connect to Cisco’s access points on corporate campuses. They will also carry the traffic to the switches, which connect to a business’s wired network.

By the time the Wi-Fi technology hits the market, 5G will also be on its way and this will enable much better and faster network connectivity and seamless access. “There’s going to be a much stronger interconnection and relationship and handoff that occurs,” Gordon Thomson, Cisco’s vice president of enterprise networking sales, told Reuters in a report.

At the base of many of these new features is much smarter software to control the traffic on the wireless networks. The strategy here is to roll out a new switch that will be able to focus on software run networks. Cisco will also sell the switch along with it.

IDC’s senior research analyst, Brandon Butler, has identified this as a step in Cisco’s long-term strategy to transfer a bigger portion of its network infrastructure to the software base. This will allow them to sell the solution on a subscription basis for steadier revenue than hardware sales. He added that the new device “brings that backend switch into line with the company’s broader network software strategy. This has been an evolution for the company, from a hardware based-model to a software-based model.”

The Future of AI – Abundance of Data Can be Detrimental

How Businesses Can Optimize Their Cloud Spend