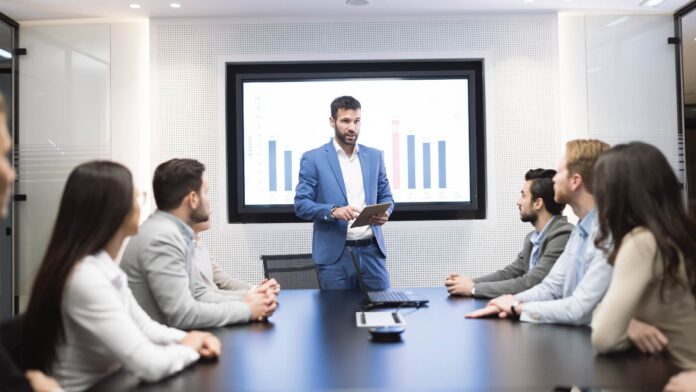 The roles of Chief Information Officers (CIOs) in enterprise digital transformation are changing with current and future challenges because of the COVID-19 pandemic, as per a new Tata Consultancy Services (TCS) study.

The 2020 TCS Chief Information Officer Study conducted in May and June 2020 by the TCS Business 4.0 Institute Thought Leadership Center, surveyed 1,010 IT executives in 11 industries in the US, Canada, the UK, Germany, and the Netherlands.

Nearly 75% of respondents said they are involved in the idea and strategy development for
business IT systems and direction. A little over 60% of CIOs take leadership roles in governance, while project management initiatives are lead by 54% of them.

Only about 18% of the digital transformation budgets are set by CIOs while, about 35% is set by CEOs, 29% is set by CFOs, and 20% are set by production and manufacturing operation leaders, found the report.

There are several CIOs who are doing well as chief educators of technology within their
organization. They take the lead on digital transformations and go beyond just maintaining the current IT infrastructure. Typically, an important part of the CIO role is to make sure that IT systems are running properly.

But as CIOs started focusing IT initiatives to business enablement rather than just supporting the organization, a course correction happened. As a result, CIOs are now also seen as business leaders- IT being their tool of strategy- while taking business decisions.

Read More : Decoding the future of marketing in the new normal

The COVID-19 crisis has helped CIOs, as it validated their slow-moving digital transformation initiatives and accelerated them beyond expectations. The pandemic forced the completion of digital transformation moves that were in process before it hit the world. This hurry has now driven CIOs and companies to crunch the roadmap from one to three-year project implementation programs to all the aspects of digital initiatives implemented in only a couple of weeks. CIOs will be able to implement these changes much faster from here out, once this becomes the norm.

COVID-19 and Its Effect on Tech Startups

IMSI Encryption – How Subscribers Can Enhance Privacy in 5G

IoT Adoption Continues to Grow at a Slow and Steady Pace