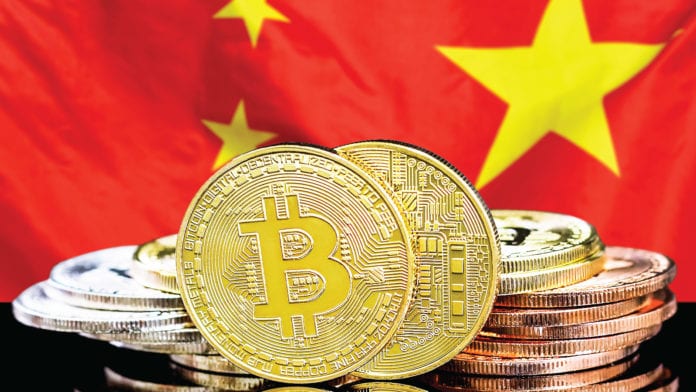 Tech giants and retailers worldwide, especially in the US have been investing billions of dollars for testing the Blockchain technology. However, as per a recent Reuters research, only a few projects have proceeded or gained wide application Today, an array of competing protocols, including the original Bitcoin Blockchain to other open-source platforms, are fighting for adoption. However, none of them have gained predominance.

China has been rooting over the innovation and new opportunities in the Blockchain technology for some time now. Chinese investors, as well as analysts, have been pushing the discussions further on the development of the Blockchain technology after President Xi Jinping’s comment on October 25. Jinping stated that China must “take the leading position in the emerging field of Blockchain.”

He also stressed on advancing further industrial innovation and investment in the Blockchain technology. Jinping added that along with innovation, the country would prioritize more focus on Blockchain regulation.

This is the first instance where China has put focus the Blockchain technology, which has been hyped hugely across the globe. In a bid to increase the public adoption of Blockchain, a Chinese central bank official recently stated that commercial banks should improve their application of the technology to embrace digital finance.

Lex Sokolin, global financial-technology co-head at ConsenSys told Reuters, China can build all the default features on the Blockchain platform if it takes the lead to have the world’s largest business Blockchains transacting real-world financial activity.

Giving insights on the same, Garrick Hileman, head of research at crypto firm Blockchain stated that industry experts are looking forward to a Blockchain project that could be used globally and become an industry standard for the field. If China continues to support and invest in the Blockchain technology, the country could see a Blockchain project to achieve that. Hileman further told Reuters that the statement made by the Chinese president should not be overlooked. The world could witness a controlled platform that is different from the open networks that have ruled this place such as bitcoin. As per the latest research from PitchBook, the US has invested $1.1 billion this year in Blockchain and Cryptocurrency related companies. In comparison, China invested $47 million.

Emotional Analytics – Is it Right to Use Emotions to Judge Skills and Capabilities of...