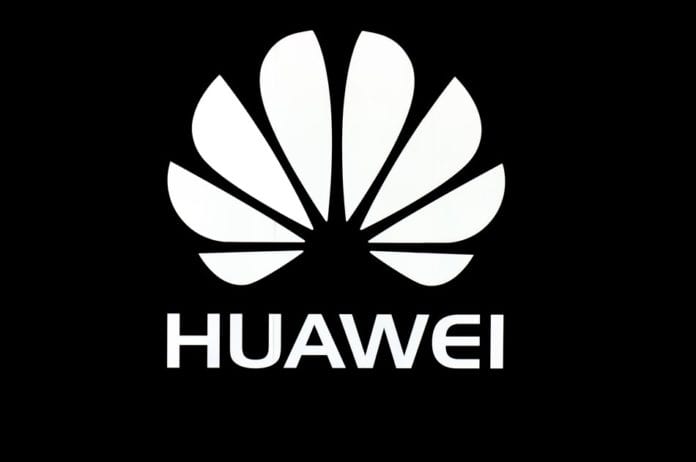 Taking a stand for the homegrown company, China’s representative of the World Trade Organization Council told Australia that restriction on Chinese 5G telecoms technology was “obviously discriminative” and has appeared to break global trade rules. The Chinese diplomat also said that the Australian government had not published any official documents for the ban. As per the WTO rules, member countries are not allowed to reject imports from one particular country or discriminate between trading partners.

According to Reuters, the diplomat at the WTC meeting said, “Country-specific and discriminatory restriction measures can not address the concerns on cybersecurity, nor make anyone safe, but only disrupt the global industrial chain, and make the country itself isolated from the application of better technology.”

Last month too, when Huawei sued the US government, saying a law limiting its business in the country was unconstitutional, the Chinese government took the company’s side.

Speaking at a press conference State Councilor Wang Yi said the actions aimed at certain companies were “deliberate political suppression” and that the Chinese government will take “all necessary measures” for safeguarding their interests. “At the same time, we support relevant companies and individuals to take up legal weapons to safeguard their rights and interests, and not be silent lambs. What we must protect today is not only a company’s rights and interests but the legitimate development interests of a country and its people,” Wang said.

While there has not been any change in the stand taken by Australia and the US governments on the ban of the Huawei equipment, there is some sense of the beginning of a change. The Chinese government’s retaliation is seen as a welcome interception to what some see as an unfair act.

There have been murmurs of welcome on this political and public stand by the Chinese government. Foreign firms in China are concerned that since the government has complete control over the legal system in China, they might, in turn, become targets of political retribution and not have any legal recourse.