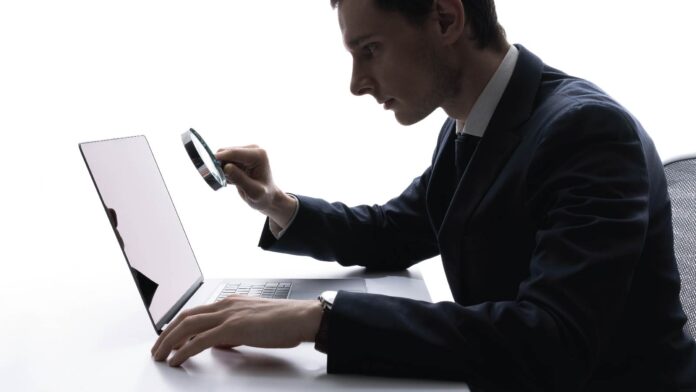 Fake news has become a menace that has resulted in bullying of unsuspecting victims. People fall prey to these fake tabloids and the age of social media makes it easier for them to generate hate in a matter of minutes.

There are scores of these hoax newsrooms which spread wrong news disguised as authentic information via mediums like Instagram, Twitter, and Facebook. These platforms amplify the news effect manifold and drive traffic to the fake news site. The main agenda behind such sites are generally monetary or political.

It becomes even more difficult during uncertain times like these when people can easily masquerade as a journalist behind the digital screen. Research institutions and universities have been coming up with technologies and software platforms to tackle these fake newsmongers.

One such software was created by Dr. David Lopez et al., under the Initiative for Digital Economy Exeter (INDEX). The detection platform is based on AI and detects emotional undertones from a language like trust, pessimism, joy, love, etc. LOLA can analyze 25,000 texts per minute and can detect with 98% accuracy potentially dangerous behavior like hatred, Islamophobia, cyberbullying, etc.

The detection engine implements behavioral theory and natural language processing. Policing online abusive behavior is difficult due to the sheer volume. Dr. Lopez says that to address this issue, combining AI tech with a human agency will greatly increase the possibility to monitor and police the digital space. Such tools can play a major role in identifying and preventing racial discrimination, bullying, threats, etc., in organizations.

LOLA’s potential in the battle against fake news is so well known that the detection engine is already in collaboration with Google and the Government of Spain. The latest feather in its cap was identifying those who cyberbullied Greta Thunberg, a young environmental activist.

Artificial Intelligence is Becoming the Future of Investment Platforms