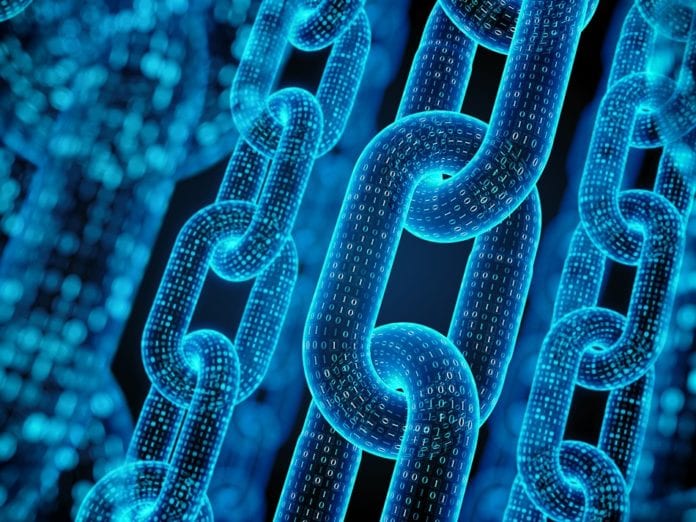 Though the Blockchain hype did not manage to meet expectations, the technology is here to stay under different names for different uses

A few years back Blockchain was seen as a solution to solve many issues in various industries, but it was disappointing when it did not stand up to the expectations. Though companies have started confirming that this technology is overhyped, they continue to adopt it.

Last week when Frank Xiong, vice president, Oracle Blockchain product development, predicted that 50% to 60% of all companies would use Blockchain by 2021, it raised some eyebrows as the mass adoption of Blockchain technology is still considered years away. Deloitte’s 2018 Global Blockchain Survey report mentions that the technology did not meet the expectations that were projected in 2016. In their results, 44% of respondents considered Blockchain overhyped in 2018, compared to 34% in 2016.

Since Blockchain is not a standalone technology and requires a specific level of interoperability and integration, it needed a number of platforms to adapt and co-exist in order to create a significant change and make it an ecosystem play. In addition, it requires a lot of cooperation from all the players of the business to come together. (For example, an online retail company cannot integrate Blockchain unless all the listed sellers and shippers agree to adopt the technology.) This was thought to be really big work.

According to a new report from Forrester, due to the hype, some companies have stopped using the term “Blockchain.” The report is hence called, ‘Predictions 2019: Distributed Ledger Technology.’ The study reportedly found that there are many firms who are overhyping the usefulness of Blockchain and repackaging existing services under the name. This year, the US Securities and Exchange Commission (SEC) also said that companies who change their name to include the word ‘Blockchain,’ could face increased scrutiny.

However, the hype has not taken the interest away from the technology completely. Companies did find different ways to optimize their business process by adopting the technology. Xiong believes that now, the companies have passed the stage where Blockchain is considered as a solution for everything. Both investors and companies have become critical about the use cases to integrate it into their business models.

Though Blockchain makes multipart collaboration efficient, companies should assess the pain point in the business process before deciding whether they need the technology, and if adopted, what value it would add. According to the ‘Scalability Interoperability and Sustainability of Blockchains’ report by The European Union, the Blockchain ecosystem has been steadily maturing over the past several years, and projects are getting both extensive and closer to going live.

The business interest in this technology has also continued to increase in the last two years. According to Gartner forecasts, Blockchain will generate an annual business value of over USD 175 billion by 2025 and rise to over USD 3 trillion by 2030.

Since the dynamic technology is expected to stay here and the differences in theory and practical applications are being observed, more mature, specific and sophisticated ways of applying the technology will come through in the next few years, it is hoped.

Mining Industry Getting Smarter with Automation