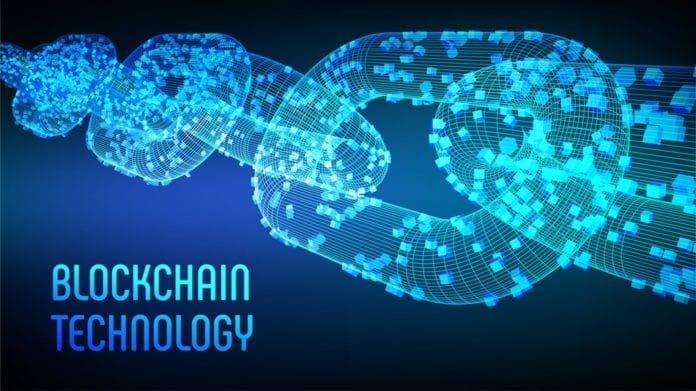 Top IT providers are now offering BaaS with CRM and Cloud, but experts suggest that the market is still quite fragmented and will continue to remain so for at least 5 years

Salesforce recently announced a new offering to its clients — Blockchain-as-a-service (BaaS). The service offers selected customers a managed distributed ledger over which business transactions can be tracked. Salesforce Blockchain users can have complete control over their data, including the ones their partners can access the ledger and also the type of access.

For BaaS offerings, Salesforce is not alone. Numerous vendors, including Amazon, SAP, IBM, Microsoft, and Oracle, have lined this service via their cloud services. Among these, only IBM has opened up its ecosystem, offering interoperability between different Blockchain platforms, though limited.  While other vendors’ control who can join and on which Blockchain data can be shared.

While the Blockchain marketplace is growing, a study by Gartner indicates that CIOs overestimate the capabilities and benefits of Blockchain to achieve business goals. Many decision makers could be having unrealistic expectations about the offerings from Blockchain platform service providers.

Gartner has predicted that by 2021, over 90% of the current enterprise Blockchain platform implementations will require replacement to remain secure, competitive, and to avoid obsolescence. Currently, the Blockchain platform market has quite a few offerings, but they are fragmented and often overlap. Some are also being used in a complementary fashion, which makes it difficult and confusing for IT decision makers to choose.

Last month, when Microsoft announced its Azure-based Blockchain, it was seen that the service had added menu tools which are quite similar to Salesforce’s point-and-click model.

“Compounding this challenge is the fact that Blockchain platform vendors typically use messaging that does not link to a target buyer’s use cases and business benefits. For example, ‘transactions’ was the term mentioned the most in relation to Blockchain, followed by ‘secure’ and ‘security.’ While these may be functions of Blockchain-enabling technology, buyers are still confused as to how these functions are achieved or what benefits Blockchain adds compared to their existing processes,” stated Adrian Lee, a senior research director at Gartner, in a press release.

With enterprise interest in Blockchain technology, the number of Blockchain platform providers continues to grow. Lee added, “Due to the lack of an industry consensus on product concept, feature set, core application requirements, and target market, we do not expect there to be a single dominant Blockchain platform within the next five years. Instead, we expect a multiplatform world to emerge.”

But post this phase of fragmentation, Blockchain as a service is predicted to grow exponentially. According to a forecast by Gartner, by 2025, the business value added by Blockchain will be over $176 billion and then surge to cross $3.1 trillion by 2030.

Experts suggest the product managers be prepared for the rapid evolution, a shifting competitive landscape, early obsolescence, future consolidation of offerings, and the potential failure of early-stage technologies in the Blockchain platform market. BaaS remains a technology that enables a shared but a single version of truth for a group of distributed ledger users. The technology can create an audit trail and provide an open platform among business partners and be helpful in case of disputes.

The potential benefits of BaaS include cost savings through improved audit traceability, label automation, and quality improvements that are based on agreed collaborative rules. Blockchain also has potential in enhancing security from immutable content sharing.

Currently, Arizona State is testing Salesforce’s Blockchain ledger for storing student transcripts, which can equip users to share records by offering a public key. Microsoft too, partnered with JP Morgan to use the Quorum Blockchain ledger in its Azure Blockchain Service.

Blockchain has the quality to solve a ‘trust gap,’ as it delivers an immutable ledger which can authenticate data across business partners in a network. Vendors claim that by combining CRM workflows and cloud services with Blockchain data, enterprises can create new business models and processes that span sales, marketing and services and more to accelerate the speed of business.