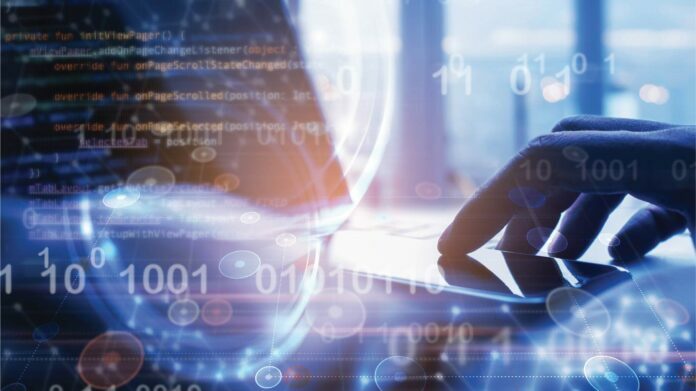 Blockchain and the Internet of Things remain the most promising technologies to revolutionize the way the industries work – making them safer, convenient, and more decentralized.

IoT and blockchain – when merged, can deliver the technology punch with optimum benefits. Market Research forecasts that the two could be worth $254 billion by the end of 2026.

The Internet of Things has always been held back by the inherent security concerns that come with having multiple devices connected to a common network. They’re attractive targets for computer hackers who want to launch Distributed Denial of Service (DDoS) attacks as they can launch multiple simultaneous attacks while infiltrating a single network. IoT devices are harder to secure than computers and other related devices.

Wi-Fi routers and connected thermostats are a few of the common targets for such attacks,
particularly when they are left vulnerable with a default password.

Read also: How blockchain could potentially transform global healthcare in the wake of COVID-19

Blockchain technology can help to resolve and tackle this security challenge. Primarily, the distributed ledger is unchallengeable, almost tamper-proof. This clearly means that the meaning of trust between devices doesn’t need to be established in a similar way. Data breaches can also be more easily identified as they are recorded permanently in the ledger.

Also, blockchain provides advanced encryption and an additional layer of security, making it challenging for hackers to infiltrate a network.

A decentralized network ranging across many Internet of Things devices would also help
blockchain systems to be raced up. Blockchain technology, particularly cryptocurrencies, is
currently held back by the slow speed at which they process various transactions.

By utilizing the Internet of Things, this could be addressed by adding significantly enhanced
decentralized processing power to the network.

As networks of Internet of Things devices expand, it can be challenging to authenticate and authorize each device on a centralized network owing to the high levels of resources required. Traditionally, this would refer to the need for huge numbers of potent services to match the demands.

With blockchain technology, such issues can be addressed by permitting all the devices on the network to undertake authentication. This mentions other IoT devices could perform some of the functions of this role, spreading the workload over the widespread network and removing the need for massive gateway devices.

In tandem with decentralized blockchain processing, improved speeds on the Internet of Things could allow enterprises to reduce costs. Large number-crunching computers can get prohibitively expensive but could remain much cheaper while it spreads out over many smaller devices.

Current IoT networks often own a central gateway that all the devices continually communicate with. This creates a common point of failure vulnerability that could be attacked, resulting in the complete network being taken down. While one can use backup and redundancy limits to limit or prevent downtime, they can get expensive.

Using Blockchain would distribute both authentication and authorization over an entire network, thus removing the single point of failure.