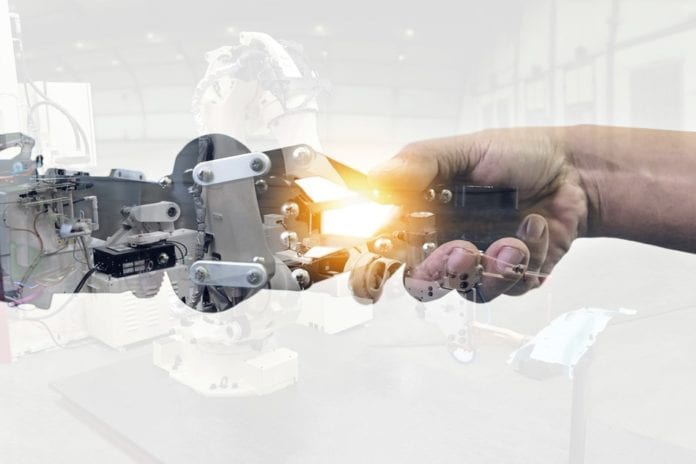 Automation has swiftly made its impact on the warehouse landscape by aiding workers to pick and pack goods, palletizing and de-palletizing, transportation, and packaging.

The growing demand for automation in warehouses aligns with the development of the e-commerce industry. In 2017, robotics accounted for a 28.6% share of the e-commerce segment, which is also the fastest growing application segment for robots, growing at a CAGR of more than 11.0% between 2017 to 2025. With the booming demand in this sector, robotics technology delivers both accuracy and automation, increasing the warehouse storage space and operational efficiency.

The global warehouse robotics market was at $2,442 million in the year 2016. This is further projected to grow at a CAGR of 11.6% with a forecast to reach $5,186 million by 2023. Traditional stationary robots and gantry bots are expected to lose their market share due to a surge in the utility of autonomous mobile robots growing at 12.3% during the forecast period.

The global warehouse robotics market has been captured by both local players as well as international giants.  Over the last few years, the robotics market has witnessed a series of mergers and acquisitions by companies to strengthen their presence. For instance, in July 2017, ABB acquired B&R (Australia), to expand its machine and factory automation portfolio. It also took over AB Rotech (Turkey), in July 2018 intending to boost its robotic welding solutions unit. Later, ABB acquired GE Industrial to strengthen its position in the global electrification market and expand its business in North America. The history of ABB ventures indicates the intense dynamic nature of the warehouse industry.

Recent reports show that the number of robots using AWS cloud in 2019 in Amazon’s warehouses has exceeded 100,000 as compared to only 1,000 robots in 2013. Robots segmented into tray tackers, case packers, palletizers, tray loaders, and case loaders have solved two of the biggest challenges of this segment – low pay and high employee turnover.

Closely following the growth of e-commerce, warehouse robotics is growing at a CAGR of 12% in the food & beverage industry. The reasons for such dramatic growth in this industry is the increase in the deployment of robots in packaging, palletizing, and transportation. Following these two are the pharmaceutical and the automotive industry.

According to a report, the warehouse robotics landscape in the United States of America is on an exponential rise. The average size of a warehouse robotics industry has increased by 143% in the last ten years, with 184,693 square feet being the size of a typical warehouse. Asia-Pacific will grow faster than North America with North America growing at a CAGR of 11.3% and Asia-Pacific at 12.6% during the forecast period. Asia-Pacific will dominate the warehouse robotics market in future owing to the presence of e-commerce, food & beverage, metal, machinery, electronic and electrical industries. Due to the current fad revolving around robotics, various countries are offering considerable grants aimed at fostering the next robotics revolution within their territories.

IT Leaders on Transitioning from CIO to Consultant

Three Fallacies About Generational Disparities in IT Hiring