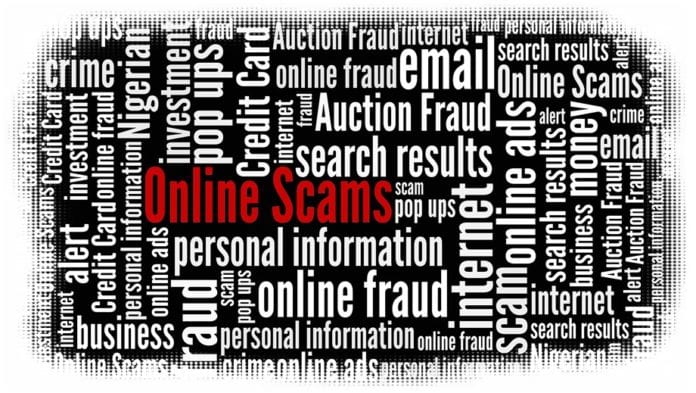 Eating into $19 billion of the ad industry in 2018, ad fraud is getting dangerously more tech-savvy every passing year

Digital advertising is a huge business, with over $230 billion spent in 2018, and this big money has lured fraudsters too. According to Digital Ad fraud 2019 report by eMarketer, fraud impact was as much as $19 billion to the ad industry. This is expected to reach $44 billion annually by 2020.

It is difficult to contain advertising fraud because scammers are becoming technically more sophisticated, every day. Some methods of ad fraud that took place till 2017 included device farms, install hijacking and click flood. But post that, a new trend was seen affecting the ad traffic. It came with the latest consumer-facing applications – the BOTs. The eMarketer report suggests that, in February 2018, 30% of ad fraud practices were using bots.

It was reported that fraud bots visited 1 in 5 ad-serving websites in 2017. The industry that was most affected, and faced the highest bot traffic was Finance. Over 22% of the traffic registered in the industry was fake.

Now, tools are being developed using AI and ML integration to tackle the global problem of ad fraud in real time. In an idealistic world, ad fraud can be tackled easier by establishing a framework for data-sharing for the whole ecosystem, experts suggest. This would collate an identifiable global database of offenders, and they can be tackled by the concerted efforts of an enterprise ecosystem. A solution to ad fraud can also be seen in global Ad Blockchain that unites all actors in the ad ecosystem under one open platform. With increased transparency, ad fraud can be detected and eliminated instantly.

Over the last year, click frauds were observed in desktops where 12% of all clicks were fraudulent, followed by clicks from tablets (10.2%) and mobile devices (7%). More and more companies are getting the Trustworthy Accountability Group (TAG) certifications, that implements ‘ads.txt’ to evaluate their ad supply chains and eliminate fraudsters.

Ad Fraud is as old as advertising itself, and in the digital space, it is seen growing to a much greater level. While solutions to stop ad fraud are being experimented across all industries, an ultimate solution will be seen only when the industry comes together.

With technologies being developed to stop fraud in online advertising, scammers are seen attracted to new markets such as connected TV, where robust detection algorithms haven’t yet developed. Time to target ad frauds in these media now.

Brexit and GDPR: How Businesses Can Prepare for the Mega Change?