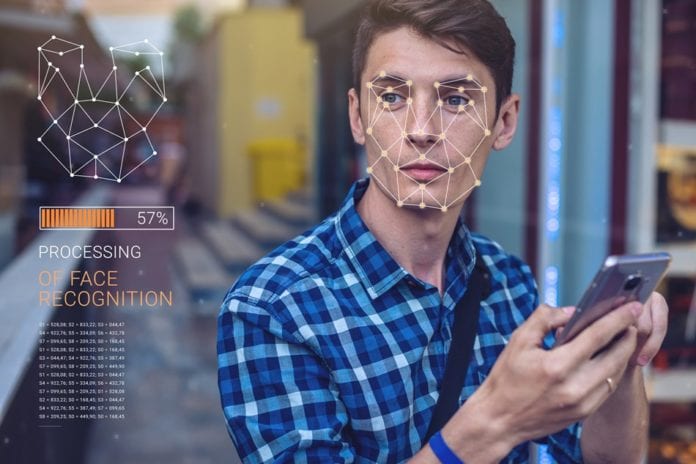 Private companies are using the facial recognition technology and are constantly innovating new on it, but experts believe its potential has not been utilized yet

Last week, San Francisco became the first US city to bar facial recognition systems. City’s Board of Supervisors voted 8–1 to prohibit the police and other public agencies from using this emerging technology as part of a larger bill that regulates broader surveillance efforts.

Though this does not apply to private companies, some have cheered the move as a victory for civil liberties and privacy, while some have also criticized it as it can hamper public safety and law enforcement.

Experts believe that the laws and the society as a whole are not prepared to ensure that facial recognition technology will be used without discriminatory effects.

Experts in the technology industry have acknowledged that the AI underlying the facial recognition systems is still struggling with accuracy, especially in identifying the faces of people of color. Last year, a test by the ACLU on Amazon’s facial recognition software matched the faces of 28 members of US Congress to mug shots of arrested people. The mismatches also affected representatives of color.

Experts believe that the governments and law enforcement agencies are not yet prepared to guard themselves against the bias of the technology and the data it produces. The governments are also not confident enough to ensure that the information is kept confidential use at the appropriate relevant junctures.

There have also been reports that documents how cities of Detroit and Chicago, have set up systems that are capable of monitoring people’s faces using cameras and matching them to a mugshot database. The governments have not been transparent about how or where it’s using the system.

Experts say that the ability of the government to passively surveil several citizens, all across the city, around the clock, shows that privacy laws are taken for granted.

Facial recognition is believed to be a valuable tool for law enforcement, in deterring crime or catching people who commit crimes and even helping to establish a suspect’s innocence. There have been scenarios and examples across the globe on how facial recognition helped in providing justice. In June 2018, the technology was used by the police to identify the man who allegedly killed five journalists in a mass shooting in Annapolis, Maryland. A future is possible where facial recognition is employed judiciously, with legal oversight and that society understands and accepts the privacy trade-offs. But experts say that the future is not here until privacy laws are modernized to catch up with the technology.

There is no denying the fact that facial recognition surveillance is the future. But presently, it is out of control, and experts believe that it needs to be stopped before the phrase “reasonable expectation of privacy” loses all meaning.

Data Analytics – the Force Behind the IoT Evolution

CIOs Role Will Transform in 2022