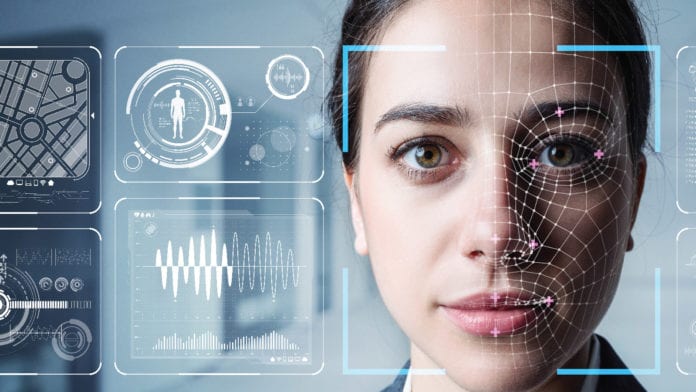 Biometric recognitions have gone beyond Facial recognition technologies to lasers detecting heartbeats and microbiome. Rapid technological innovation has also led to an increase in privacy issues and regulations

Facial recognition has become an intrusive method of surveillance. States like Somerville, San Francisco, and Oakland have recently banned the use of this technology by law enforcement and government agencies, and talks are going on in Portland forbidding the use of facial recognition entirely.

Experts believe that facial recognition is only the tip of the biometric technology. But for privacy concerns too, many technologies are more invasive than facial recognition, and even can prove to be harder to regulate. The field of behavioral biometrics is rapidly growing, and gait recognition is already being trialed by police in China. China police are using systems by Watrix that relies on video surveillance footage to analyze waking movements. The system uses a deep convolutional neural network to train the AI system that is capable of analyzing thousands of data points of a move. Watrix claims that the system achieves up to 94% accuracy and holds the largest database of gait records.

Also read: Professionals Are Open to Working with AI: Survey

Many video surveillance systems the world over are now collecting multi-modal biometrics that includes facial recognition and gait recognition.

Researchers from the University of Manchester are developing a technology based on people’s walk, but claim to be less invasive. They used data from 20,000 footsteps to train a deep residual neural network that can recognize 24 distinct factors. This system identifies individuals to 99% accuracy in ‘real world’ scenarios of the workplace, home environment, and airport security checkpoints.

The heartbeat and breathing patterns are also as unique as the fingerprint, and a small number of remote sensing technologies are being developed to these detect vital signs from a distance that are going through clothes, skin and even through walls. This year, the Pentagon went public with ‘Jetson,’ a laser-based system capable of identifying people from 200m. The doppler vibrometry detects surface movement that is caused by an individual’s heartbeat.

Also read: Over Half of UK Businesses not Yet fully GDPR-Compliant

A group of researchers at the University of California have built an app that can get the exact location of Wi-Fi transmitters in a building. Combined this information with smartphone data, they detected human movement from outside of the rooms.

The field of odor biometrics for individual authentication is also being developed, but it is still in its infancy compared to facial recognition. Another system in its early stages is done by a team of Japanese researchers that is based on 360 sensors to measure the shape of the driver’s rear end. This is specially designed for anti-theft of cars and has achieved a 98% accuracy rate in trials.

Trying to regulate all these surveillance technologies will not be easy. The surveillance industry is developing very fast, and it will become too easy to switch from one particular kind of surveillance to another.

Experts believe that there is a need to rethink on the democracy-by-design principles. Technologies cannot be just thrown at without clear roadmaps of their need and application. The governments need to have bidirectional communication with the public as surveillance can change the relationship the spaces and the people using them.

IT and Helpdesk Management tips amid Widespread Work from Home