EnterpriseTalk
Home Featured Articles Are Digital Transformation Projects Delayed Due to Lack of Cooperation among IT... 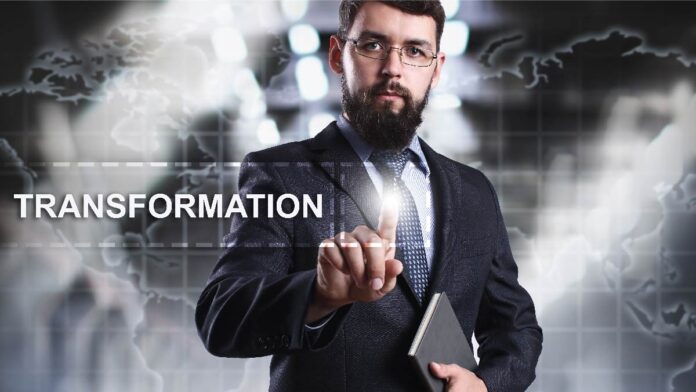 IT security professionals describe the relationship between the networking and security teams as highly combative, frosty, dysfunctional, or irrelevant – a recent study reveals.

A recent Netskope study has revealed a significant breakdown in teamwork between two primary subsets of the IT department: networking and security teams – indicating their lack of collaboration in critical functionalities.

Even though nearly 49% of security teams and about 44% of networking teams report to the same manager, around 37% of IT professionals stated that the security and networking teams do not operate together in most cases.

As per the study, a more concerning fact is that almost 44% of network and around 45% of security professionals describe the relationship between these two teams as – combative (13%), frosty (11%), dysfunctional (9%), or even irrelevant (9%).

Also Read: Every Strategic Move for a Data-driven Decision Is Vital

These insights are predominantly unsettling given that about 51% of the participants agreed that a lack of association among specialist teams slows their companies from realizing the benefits of digital transformation projects (including 50% of CIOs).

In fact, IDC research also valued the upcoming worldwide spend by enterprises on digital transformation projects during the period 2020-2023 at $6.8 trillion. This indicates the scale of the potential wastage caused by such poor working cultures.

The study also showed that network and security professionals identify similar priorities pushing their team’s activity in 2021. They also shared two top business priorities – “Supporting increased productivity for the organization as a whole” as well as “Improved efficiencies within my team and its processes”.

Digital transformation programs are being pursued by both teams (nearly 87% of the participants are either working on a DX project currently or have completed one). About 62% of such projects involve networking as well as security transformation.

In fact, almost 60% of the professionals have a sponsor within networking and security teams. Indeed, 84% of respondents said security is part of the network team’s responsibility – especially answering that the security is built within the network architecture.

Also Read: A Strategic Roadmap to Automation at Scale

As explained by Mike Anderson, CDO and CIO at Netskope, in the company blog post – “The evident divide between networking and security teams has been an issue for some time, but has been even more amplified with the rapid acceleration to remote work.”

Certainly, these findings show the immediate requirement for the IT and security teams to work together and transparently – without much politics or bureaucracy. Experts believe that the good news is that there is much that company leadership can do about this to achieve the desired collaboration.

Three IT Governance Myths Enterprise Leaders Should Stop Believing In