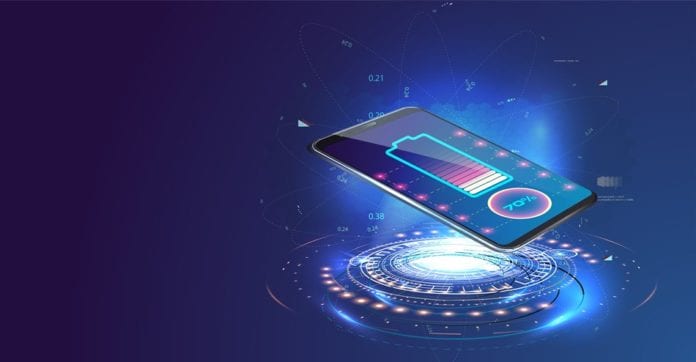 Batteries are the powerhouses for IoT devices today, but emerging energy-harvesting solutions can create ultra-low-power systems

For transmitting data regularly, IoT deployments use smart, miniaturized silicon-chip sensors. While powering these devices is often set-it-and-forget-it, but sometimes, when the devices are installed in hard-to-reach locations, it is difficult.

Until now, batteries have primarily been viewed as a starting point for powering IoT devices. However, energy-harvesting technologies have now set their sights on these devices. These harvesting technologies derive power from external sources such as solar, wind, thermal, and even vibration. In fact, many new IoT systems can combine batteries and H energy-harvesting capabilities with taking the most advantage of ambient energy with the assurance of battery backups.

Experts suggest that the decision of what will work the best to power an IoT device for a manufacturing unit depends on where the location is and where the device is situated. What can work for factory equipment will be different from for the agricultural sector or semi-trucks?  It not just varies by industry, but also sub-use.

While energy harvesting for IoT devices has not really taken off, it holds vast potential. The use cases in IoT deployments is the most, where the whole cities or large industrial installations are now using IoT devices that need to get their battery changed often. Even though batteries are required to change just once in a few years, but the process of change comes with the risk of losing data.

The new models of energy harvesting offer reliability of hardwiring with a simplified installation that comes along with batteries. Experts suggest viewing cells and energy harvesting as a fusion between instead of being one or the other. An integrated backup battery installed with the energy harvester can help keep the battery above 70% capacity, can provide power whenever needed and almost eliminate outages.

The upcoming energy harvesting techniques for IoT devices include harvesting platforms like photovoltaic, ambient wireless energy, and vibration. These help in getting costs down to the lowest point that the market will bear and will be the least intrusive installations.

As energy-harvesting is making inroads in IoT, companies are also taking up the IoT power challenge in their hands where they are lowering the power consumption of devices to alleviate demands placed on batteries.

Going ahead, researchers at MIT are developing a fully flexible device that converts energy from Wi-Fi signals into electricity. Their technology converts the signals in a DC voltage to power electronic circuits or recharge batteries. The battery-free device captures and transforms ubiquitous Wi-Fi signals into useful DC power. The researchers at the National University of Singapore (NUS) are also developing a picowatt-power wake-up timer that cuts the minimum power consumption of IoT sensor nodes by 1,000 times.

Government intrusion is also letting to the discovery of more power saving options for IoT devices. A factor driving ultra-low power requirements is Title 20, which is adopted by the California Energy Commission. This mandates that the ‘standby power,’ which is what IoT devices use that are connected to electronics, for example, can draw only 0.2 watts on an average for the entire life of an LED bulb.

While batteries are now seen as the only option for IoT devices, energy from vibrations or Wi-Fi33, will be what the future will see.