EnterpriseTalk
Home Featured Articles AI on Patents – What are the Evolving Functionalities and Implications of... 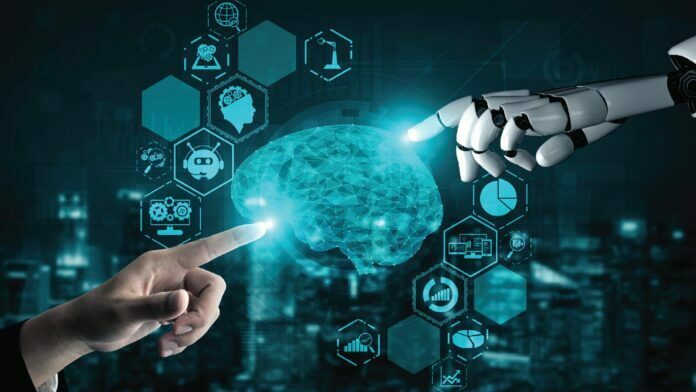 Artificial has changed every industry in humankind’s existence. Though the technology has garnered and utilization in recent years, its inception took place at the beginning of the 1950s. Norbert Wiener, an American mathematician was the first person who sowed the seed of AI by theorizing all intelligent behavior was the result of the feedback mechanism.

Today that theory has immensely evolved and has deeply influenced the way the world works. From Robotics to Supercomputers, from Chatbots to Virtual assistants, AI seems to have a promising future ahead.

But when it comes to patents, the conflict-related AI being the co-author of the particular technology or the product developed from its usage should not be patented, is a growing debate among the inventors and the patent institution.

At its core, AI is software. Software patentability has been frowned upon by law across the world. According to Article 52 of the European Patent Convention, “The following, in particular, shall not be regarded as inventions: schemes, rules and methods for performing mental acts, playing games or doing business, and programs for computers.” This statement clearly states and emphasizes on the point that any product or services developed with the usage of a software program are not patentable.

In the official gazette of the United States Patent, “A claim which attempts to define elements of an invention using computer program code, rather than the functional steps, which are to be performed should be rejected under 112.” Even though it depicts that the law is clearly against patenting the AI software, there are some workarounds in place.

In India, software patents are allowed if their implementation is tied up with hardware. For e.g., the computer processor on which the software executes. In such cases, AI-related inventions are not considered any different.

When AI is the Inventor

The most pressing issue when it comes to AI’s patent is when the AI is responsible for the development of a particular program or algorithm. Dr. Stephen Thaler developed an AI system known as DABUS (Device for the Autonomous Bootstrapping of Unified Sentence) which was named as an inventor in two patent applications on the technology the system developed. Across, the US, UK, and the European Patent Office the patent application was filed with DABUS as an inventor.

However, the applications were rejected by all the patent offices stating that the inventor should be a natural being and an AI. This goes to show there’s still a lot of gap with the legislations across the globe when it comes to AI systems being the inventors. Working on these topics with brief discussions is a necessity that needs to be addressed on an urgent basis.

Artificial Intelligence is Becoming the Future of Investment Platforms

AI’s impact can be seen across various industries, and with patents, there’s not much the difference as well. With AI, the filing of patent processes can be streamlined. The searching, patent examination, as well as grant process and patent licensing, can become swift.

The process of creating patent applications is defined across the globe. There are defined sections that contain specific information about the invention. But the information that needs to be drafted is often unstructured. With the inclusion of AI, the information can then be structured in a consumable format that can save a lot of time.

The benefits delivered by the AI can be immense and if incorporated into the patent industry, the only one who will benefit from it is the humankind.

How Can CIOs Focus on Innovation during Crisis