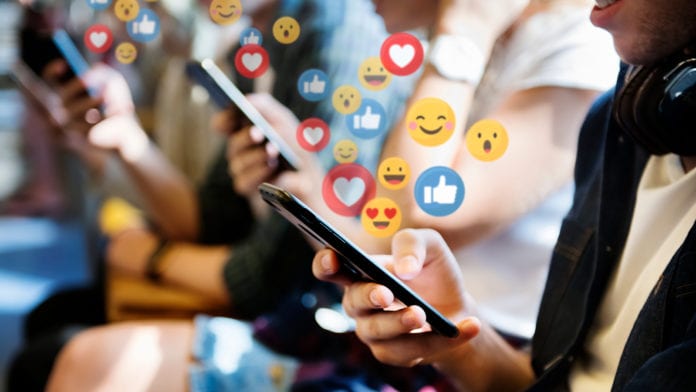 Feeds are the cornerstones on which modern news aggregators, music recommenders, and social media platforms are built. Social media users spend anywhere from minutes to hours every day scrolling through clips, songs, articles, public service announcements, questions, and also advertisements that are informed by preferences and interests. Currently, what users lack is the transparency of the algorithms underpinning the feeds and the recommendations.

Researchers at Max Planck Institute for Informatics investigated a framework to systematically rank, discover, and explain the connection between actions that users’ performance and their social media feeds. The institute described it as Framework for Activity-Item Relationship Discovery (FAIRY), in their recently released paper. Experts believe that legibility and transparency and are the key concerns in this modern world of cognitive overload, user tracking, filter bubbles, and privacy risks.

Over time, a user accumulates thousands of actions that constitute their profile, making it impossible for individuals to remember all the details. The feed is created form an intricate algorithm of interests, actions, and friendship network on a platform along with external trends. Since this is not transparent, FAIRY attempts to solve the dilemma by creating user-specific interaction graphs that use the information that is visible to users. The framework learns models to predict the relevance of the real-world social media platform data. It then leverages the ‘learning-to-rank’ techniques and uncovers and ranks the relationships derived from graphs.

The guiding features of FAIRY are grouped into five sets. These include user, item, category, path instance, and path pattern. Users’ influence, for e.g., the ratio of followers to followees has been measured as a complement to the activity, like the engagement with various feed items. Researchers note that because of the sheer volume of feed interactions that are performed by a typical person and graphed entity, relationships span anywhere from thousands to millions. The learn-to-rank approach makes it easier to parse by presenting the top few connections that are either surprising or relevant.

These studies involved 20 volunteers who interact with Quora and Last.fm. New accounts were made with five followers for each. These volunteers spent 20 hours on at least one platform over the course of several sessions. Each session involved them to perform a minimum of 12 activities where they identified the ‘non-obvious’ items while scrolling through their feeds. After every session, the team updated the graphs and selected three recommendations per user that were ‘non-obvious.’ This happened before mining the explanation paths for the feed items.

After a series of tests, it was found that FAIRY outperformed the three relationship mining baselines on predicting what users considered surprising and relevant explanations. The team attributes this success to a powerful information network representation of the user’s circle of influence and the learning-to-rank approach. This report actually represents the first step towards the goal of improving transparency to social media feeds.

Going ahead, FAIRY can be implemented as a browser plugin which has the potential to change the way marketers look at and influence social media. It will be interesting to see the new inventions for marketing on social media when every user would know the relation for every feed.

Digital Transformation: The Oxygen for Survival