EnterpriseTalk
Home TechTrends Cloud A Quarter of all Enterprises Will Move to All-cloud Environments within a... 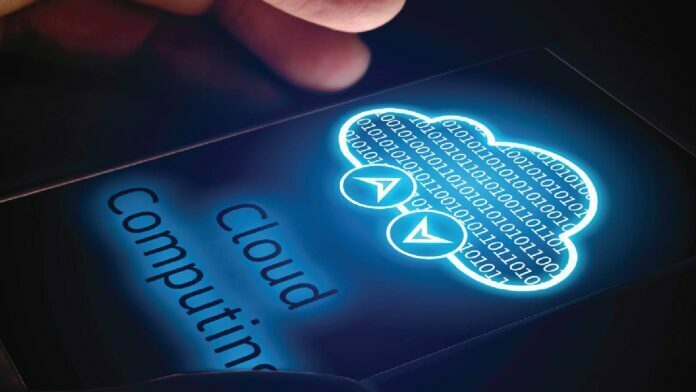 The majority of organizations expect to increase their cloud-based infrastructure, says study.

In a survey from O’Reilly Media, one-fourth of IT managers predict their enterprises plan to move all of their applications to the cloud by next year. The report is based on a survey of 1,283 IT managers was conducted in January and February. Nearly 20% of them said large organizations (over 10,000 employees) have already moved 100 percent of their applications to the cloud.

The majority of companies expect to increase their usage of cloud-based infrastructure, while one-fourth of them indicate they will entirely move to the cloud. The report says it is a significant shift as 67% of IT managers plan to move the majority of their applications to the cloud. Offering insights about preferred vendors, the report said 54% of them use multiple cloud providers. More than two-thirds of vendors use Amazon Web Services (AWS) while nearly half of them use Microsoft Azure, and 32% use Google Cloud Platform (GCP). Sharing details about overall deployment, the report said public cloud is the most popular option, with a usage share greater than 61%. Meanwhile, traditional on-premises deployment is close to half and the Hybrid cloud is third, with approximately 39% usage.

In addition to cloud adoption, the survey shared details on microservices adoption, site reliability engineering, and serverless computing. Over 52% of companies said they use microservices concepts and tools for software development. Seven in ten firms said they have been using microservices for less than three years. The study says microservices are not yet enterprise-ready. Several companies have implemented Site Reliability Engineering (SRE) while nearly half expect to implement an SRE function at some point in the future. While 35% of organizations said they are using serverless computing, the majority of them are not using it as yet, but are planning to do so in the future.

New technologies like serverless computing and SRE are equally important for moving a company to an all-cloud environment.

CTOs Need to Build a Cohesive Vision for a Successful Growth