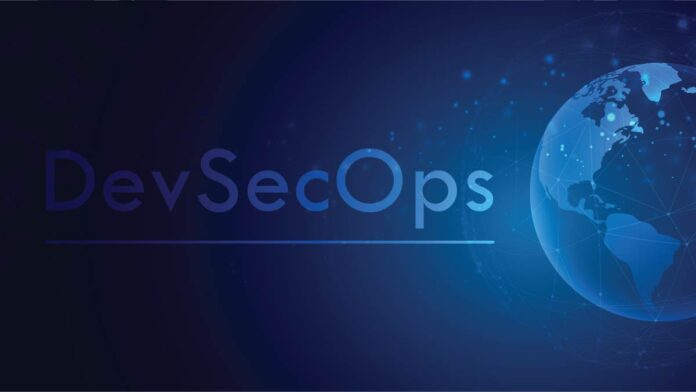 New ways of doing things often spawn new myths and misunderstandings. However, there is likely more than one “correct” method to do things, and this is true for DevSecOps as well as DevOps before it.

DevSecOps encourages security professionals to adapt and modify their current security processes and procedures. This may seem simple, but altering processes, culture, and behavior, especially in huge environments, can be very complex.

If people are making incorrect assumptions, the process becomes even more difficult. The following are some myths about DevSecOps that business leaders should avoid.

DevSecOps is simply a rebranding of existing security tools

One prevalent misunderstanding is that simply employing security solutions will resolve all difficulties. Too often, little thought is given to properly integrating and configuring tools with DevSecOps processes inside an organization.

This may be a more significant shift for firms where security has historically been considered primarily a technical issue, especially if security specialists formerly operated in a silo, distinct from developers and other team members.

Tools are important, and some of the older ones may need to be updated or replaced, especially if the rest of the software delivery pipeline is being modernized. Businesses should devote sufficient time and attention to choose suitable technologies.

Often, the more effort a company puts in, the better the reward. It’s also critical to choose the correct equipment for the work, which necessitates spending the time to assess various instruments and ensuring that they meet the criteria.

DevSecOps is solely a technical problem to solve

True DevSecOps, like DevOps, necessitates a harmonious collaboration of people, processes, and tools. It’s a culture, automation, and platform design approach that emphasizes security as a shared responsibility across the IT lifecycle.

DevSecOps is, in fact, a human as well as a technical challenge. Personal development, culture, and connections with teams and managers are all critical factors in forming a successful DevSecOps team.

DevSecOps relies heavily on automation because it’s vital to include security at every stage of the pipeline without losing development speed or deployment frequency, for example. To succeed, however, it requires a high level of human talent and intelligence.

Developer autonomy is taken away with DevSecOps

This misconception is potentially harmful to a productive workplace since it is rooted, at least in part, in outdated team structures that pitted developers and security experts against one another. Developers usually loathe and resent security because it slows down their engineering velocity or delays deployments; security, on the other hand, gets hostile toward development because it is the one dealing with production issues caused by code vulnerabilities.

Also Read: Three Misconceptions of Change Management and How to Address Them

Cloud and cloud-native software and infrastructure are ideal fit for DevSecOps. It is, nonetheless, useful for a wide range of environments, particularly those who continue to apply a ten-year-old security playbook to their risk profile.

Containerized cloud-native environments aren’t the only place where DevSecOps can be used. Some of the technological and process features of DevSecOps, as well as the general shift toward rapid, iterative development cycles – work well with micro-services architecture, but not as well with big monoliths’ many dependencies and extensive test cycles.

However, most organizations may benefit from DevSecOps’ cultural features, particularly those that have traditionally considered security as a pre-deployment checkbox rather than a priority ingrained throughout the organization.