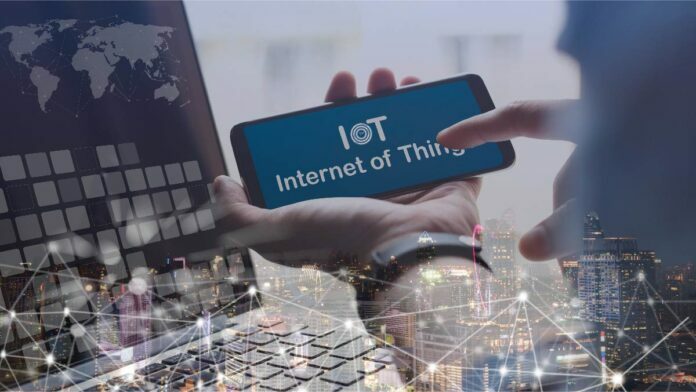 The only thing that can be said with certainty about the Internet of Things (IoT) is that it is growing — or spreading — and will likely continue to do so in the future, regardless of which set of data one looks at. However, the rate at which that growth will occur is uncertain.

According to the World Economic Forum’s State of the Connected World report, there are more connected devices than people on earth, and by 2025, 41 billion devices will be recording data on how people live, work, move through cities, and operate and maintain the machines that everyone relies on.

A 2020 report from IDC, too predicts that the number of devices connected to the internet, including the machines, cameras and sensors that make up the Internet of Things, would reach 41.6 billion devices in 2025, creating 79.4 zettabytes (ZB) of data.

However, not every researcher thinks the numbers will be as high, and there are indications that many enterprises are starting to downplay the number of devices expected to be in use. Statista, for instance, predicts that the total installed base of IoT linked devices worldwide will reach 30.9 billion units by 2025, a significant increase from the 13.8 billion units forecasted for 2021.

Also Read: AIoT – Convergence of Artificial Intelligence with the Internet of Things

What’s Preventing the Development of IoT?

All of this relates to a subject that is critical to IoT-based digital workplace strategy. Before investing, business leaders should figure out what’s slowing down IoT development and how it can affect their long-term plans. In other words, what are the major roadblocks to the development of IoT?

Industrial IoT will have a strong and productive year in 2021 and beyond. However, there are still concerns, one of which is maturity.

Most businesses have a shop floor that is quite diverse, with some machines that aren’t even ready to collect data. The technology offerings, as well as the availability of experts, were quite constrained at the start of the industry 4.0 wave, and the upfront investment cost was rather hefty. As a result, a large number of early adopters had poor first experiences. This is a common cause of IoT project failure today.

Because the IoT world is continuously changing, organizations must keep their landmarks in mind while remaining open to incorporating what is valuable to them and modifying what needs to be improved.

A diverse set of skills is required to create a successful IoT product. An organization needs to aggregate and evaluate backend data in order to create a useful IoT solution. Advanced machine learning techniques or traditional analytics can be used, but quality analytics necessitates the involvement of a data scientist. Finally, enterprises will also need to show the data to users in a user-friendly manner using an effective front-end system, and this requires a front-end developer.

Many IoT devices employ low-quality software that is vulnerable to the kinds of flaws that were common in the late 1990s and early 2000s. Device manufacturers also stop supporting software long before users are ready to replace them.

Moreover, vulnerabilities in IoT devices create attack points that expose the networks they are connected to. This applies to both households and workplaces, because an IoT device that fails to safeguard the wireless network’s security credentials compromises the entire network. With so many individuals working remotely these days, a single IoT failure can result in an attack that affects both business and residential networks.

While IoT devices undeniably provide users with a remarkable experience, the Internet of Things has always been plagued by security concerns. IoT devices must first exchange data over the internet to obtain the full outcomes, which is an area where hackers are frequently found in big numbers.

To prevent data leak, IoT devices must exchange information using advanced encryption. Another factor that raises concerns about the system’s reliability is its increased complexity. Because the Internet of Things is such a large and diverse network, it’s possible that apps could crash or the IoT infrastructure may breakdown

Cloud Expenditure and Revenue Growing at an Exponential Rate

COVID-19 and Importance of Leadership Strategies