EnterpriseTalk
Home Featured Articles 10% of the Global Workforce Changing Jobs Due to the Green Guilt... 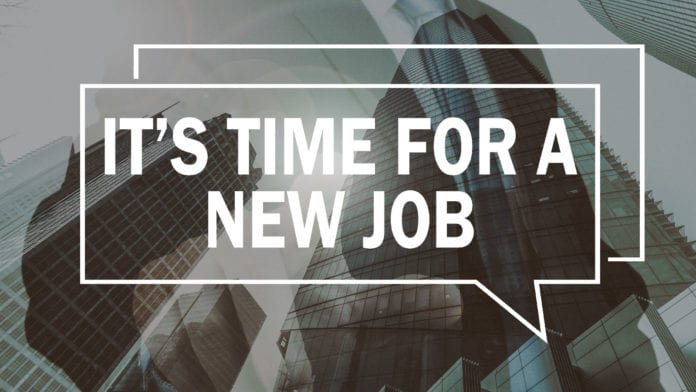 Researchers suggest that 61% of adults experience green guilt for contributing to environmental imbalance due to their jobs. Is sustainability becoming a factor while choosing or shifting jobs?

Perkbox Insights has reported that 89% of adults experience ‘green guilt,’ a phenomenon stemming from the environmental consequences of modern life. This brings the realization that one could, and should, be doing more to help save the planet. A further 47% have felt that others have judged for not being considerate and acting sustainably enough.

The study further found that this phenomenon strikes mostly at work, as 61% of adults feel guilty thinking about the environmental impact, analyzing the effects of the job they do. This is not just causing people to live with such feelings; it’s also making people rethink their careers. The findings revealed that over 12% have considered changing their jobs thinking about their environmental impact.

What’s more, almost 23% of employed adults claimed that their workplace doesn’t focus on acting sustainably with a whopping 83% acting more sustainably at home than they do at the workplace.

Over 1 out of 10 stated that the colleagues don’t act sustainably enough – showing that they might be easily swayed away when it comes to environmental efforts. Another 14% agree that it’s hard to create a difference as their company doesn’t care about their feedback, while 33% feel that they are not equipped to be as environmentally friendly as they should be at work.

On an industry level, the retail industry, catering, and leisure industries are most likely to cause their employees to experience these guilt feelings. 80% of employees in these industries feel guilty about the environmental impact they create at their work. 18% of employees from the Travel and Transport industry have also considered changing jobs due to the ecological impact. Contrastingly, a quarter doesn’t experience any guilt as their work tries to minimize its environmental effects, while only 6% state that they work in a sustainable industry or company.

The factors most likely to induce green guilt are unnecessary to use of plastic, alongside wasting product, electricity, non-renewable resources, and food. A massive 72% for wasting food, 78% feel guilty for unnecessary use of plastic, and 57% for wasting products. The factors that can be easily avoided and, therefore is less guilt-inducing are unsustainable shopping as only 25% feeling guilty about this, excessive energy consumption at 36%, while only a third feel guilty about the high travel emission.

Despite feelings of guilt, on the whole, 57% of the UK working population is positive about trying to live sustainably. But, these factors do lead to few feeling less positive feelings too – almost a quarter that is 22% feel overwhelmed and stressed by trying to live this way, while 8% feel helpless.

Importance of Data as a service for Enterprises