EnterpriseTalk
Home Editor's View The AI of Tomorrow Needs to be Free of Biased HI of... 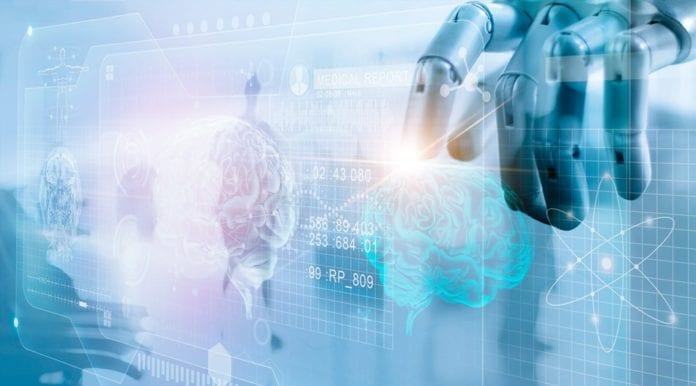 The future is here, and it’s driven by algorithms!

In the next five years, artificial intelligence will be everywhere, and its market will touch $ 200 million! But that’s not startling or even new piece of information. Most industries will be overrun by robots, or robotic processes, thinking on AI and acting on automated processes. Their brains will be machine-learned- and that is where the story will take a startling turn.

So, they will inherit the prejudices, opinions, and preferences of the human intelligence they learn from. And that’s the catch. This at worst, but at best, they will not take ethnicity, race or nationality into consideration. This will actually put some races and colored ones to a disadvantage. But as AI intervenes more in human lives, the prejudices will grow, even unintentionally. Data about minorities will simply become de-humanized and that could cause even greater harm to people of color than minority bashing does now. An expert in the field, Angela Benton who has founded Streamlytics, a company that uses data science to measure what people are watching and listening to across streaming platform, has set the alarm bells ringing in her opinion piece on AI in the platform, Wired. She talks on figures- some pretty drastic ones.

“Within the American criminal justice system, as a 2016 ProPublica investigation discovered, software used to identify future violent criminal threats ran on an algorithm that was correct only 20 percent of the time. Black defendants, in particular, were pegged to be a 77 percent higher risk for committing future crimes than reality proved,” she says.

Elsewhere, the problem is even more acute. She points out that in healthcare; about 40 percent of Americans are identified as nonwhite. But, participants in clinical trials are predominantly white- almost to the tune of 80-90%. This gives skewed information for algorithms for identifying disease demographics, hence treatment data. One stark example was that while black women run the risk of breast cancer at a younger age than white women, they get a referral for a mammogram at the average age for a white woman- about 40 years! We have successfully prejudiced the machine against prudent healthcare for colored women.

The problem will actually grow with the rapid increase of colored diaspora in the US. In the next twenty years, non-Hispanic white citizens will number less than colored citizens of the US, and globally, by 2050, almost half of the population growth in the world will come from Africa. Angela also points out that according to Pew Research Center, ‘a greater proportion of black and Hispanic adults use Instagram, Twitter, WhatsApp, Snapchat, and YouTube than Caucasians’. Coupled with the fact that enterprise AI is seeing 37% annual growth, its deeper penetration into business decisions can actually make racial bias much stronger in the coming years.

In his latest book, ‘21 Lessons for the 21st century’, Yuval Noah Harari gives a simple warning about the criticality of data in the world today, and for the coming days- “Those who control the data control the future,” he says. Since AI will be fueled by this data- for the present and the future, it is critical that this data is unbiased, free of prejudices and honest.

But then, AI is an offshoot of HI – Human Intelligence. It would take a whole new branch of AI technology to ensure racially unbiased, humane, sensitive intelligence to come from a machine -especially since it will be trained by completely biased, prejudiced and opinionated humans!

Must read: Is it Slowdown or Tech Fueled Optimization?

Is The Chief Of Staff To CIO Role The Beginning of a New IT-Business Integration?

The CXO Today: Change Agent or Change Manager for Business and Digital Transformation?

How CIOs are Gearing Up for the Next Big Business Upheaval

AI and Automation- their steady role in transforming the enterprise world